IND vs SL T20: Weather in Indore will not play spoilsport in first game of the year for India 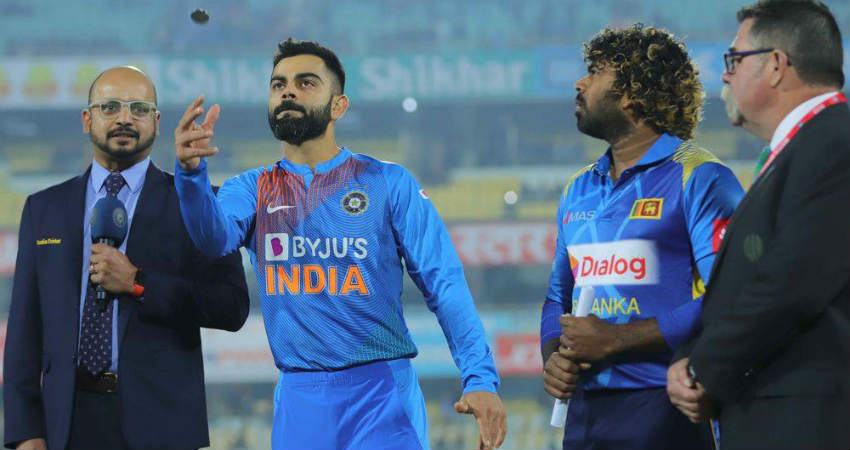 India and Sri Lanka are all set to lock horns today, at Indore. The match is the second game between the two teams. However, the first one, which was scheduled to be played at Guwahati in Assam on Sunday had been washed out as the pitch was too damp to play after the rainfall.

The T20 series was a three match event, out of which one has already been washed out. The third game will be played on January 10 in Pune.

Talking about today’s game, the match will be played at the Holkar Stadium, at 7:00 PM and happens to be the first game of the year for India. Weather conditions will remain clear and the match will go through without any weather trouble.

The day temperatures will settle in the mid 20s. Evenings on the other hand, when the match will take place is expected to remain on the colder side with minimum temperatures likely to settle around 9 and 10 degrees. As the night progresses, weather will become cold.

If Holkar Stadium is to be taken into consideration, India has never lost a game here in any of the formats. In fact, the first T20 that the stadium hosted was between India and Sri Lanka on December 22, 2017.