IPL 2019: Humid Chennai to host qualifier 1 between MI and CSK 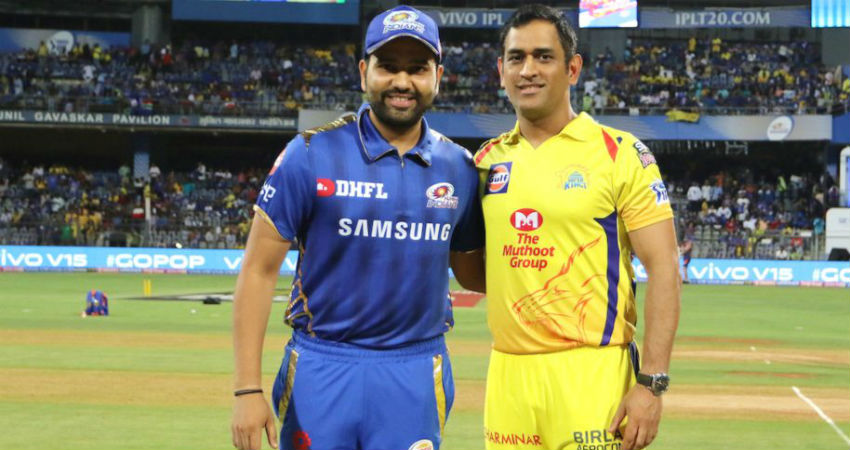 The Indian Premier League has come to the playoffs stage wherein only four teams remain. The top of the table is being held by Mumbai Indians followed by the Chennai Super Kings on the second spot. Following them are the Delhi Capitals, after which stand the Sunrisers Hyderabad.

Today, the first playoff will be played between the Mumbai Indians and the Chennai Super Kings at the M Chidambaram Stadium in Chennai at 7:30 PM. Weather in Chennai will be cloudy, but rain will remain far away from the city. Temperatures in Chennai will settle between 31 and 32 degrees Celsius, with humidity levels being on the higher side between 75 to 90 percent. Therefore, players as well as spectators may feel the discomfort.

Team wise, it is hard to say who has the upper hand in the game tonight. Both Mumbai Indians and Chennai Super Kings are high on confidence. Out of both the teams, whoever wins will go straight into the finals and the other team will have one last chance of playing amongst either Sunrisers Hyderabad or Delhi Capitals, depending on who takes the winning baton there.

Chennai Super Kings have the home ground advantage and Faf Duplessis has played exceptionally well last time. Dhoni is great with the stumps. Meanwhile, Rohit Sharma and his boys have also done quite well. Let us see who wins the war today.