When to visit Agra, a city with lot more than just the Taj Mahal 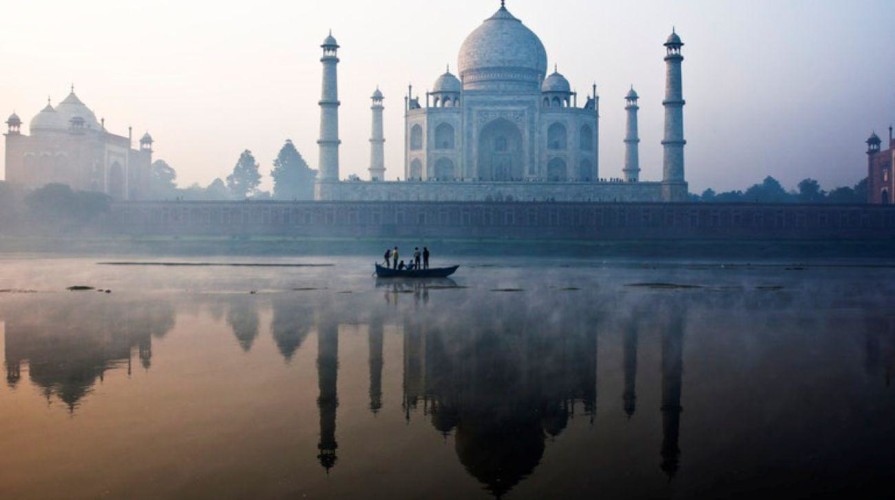 Agra is an iconic city of amazing India known best for the grand Taj Mahal. The monument sees tourists from allover the globe. But it’s not just the Taj that should take away all the attention, there are other locations and things to do back in the city that are just as marvelous.

Agra is 200 km southeast of Delhi and is one of three stops on India's Golden Triangle comprising of Agra, Delhi and Jaipur. Housing three UNESCO world heritage sites, Agra is a perfect city that samples entire India within its boundaries.

Planning a trip to Agra should definitely be in accordance to the weather as it involves all outdoor locations. Here we have got you covered in Skymet’s exclusive guide to all you need to know about the weather in Agra!

In summers the city witnesses a sudden surge in temperature and at times, mercury goes beyond the 46 °C mark in addition to a very high level of humidity. During summer, the daytime temperature hovers around 46-50 °C. Nights are relatively cooler and temperature lowers to a comfortable 30 °C.

August is the wettest month of Agra city. Agra turns lush green during this time although humidity continues to pester tourists.

Winters are bit chilly but are the best time to visit Agra. The minimum temperature sometimes goes as low as -2 or -2.5 °C but usually hovers in the range of 6 to 8 °C.

Generally, the city of Agra can be visited at any time of the year. However, the best season to visit Agra is during winters as travelers can avoid the heavy rainfall of the monsoon and the extreme heat of summer.

Places to visit and things to do in Agra

While Taj Mahal might top the list in your itinerary it will be a crime to miss out on the other historical marvels that surround the city be it the Agra fort or the beautiful Mehtab Bagh. Explore sights and cuisine of Agra via food walks and photo tours.

Taj Mahotsav that takes place around February is a good entrant to the list of to-dos.

A lot can be done in and around Agra. All you need to do is get a battery-powered rickshaw and go sightseeing the city’s culture, cuisine, craft and life of the local people.