A week-long rainy spell for Bihar, heavy rains in some parts 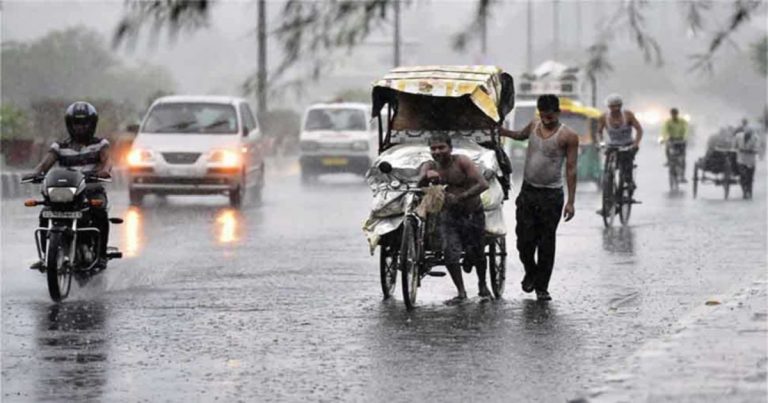 A rainy spell with moderate rains at most places is coming up for Bihar from 05th – 11th September. These rains could become heavy along the foothills covering Champaran, Madhubani, Sitamarhi, Supaul, Araria, and Kishanganj between 08th and 11th September. The monsoon count for Bihar is likely to become excess with surplus rising to about 25%.

The seasonal rains for Bihar had reached an excess of 30% till mid-August. However, the last 10 days of August recorded poor rains for the entire region and accordingly the surplus was consumed. A short spell of one day on 01st September registered good rains and became nearly quiet thereafter. The seasonal count for the state as of 03rd Sep stands at ‘Normal’ with surplus dropping to 18%.

The monsoon rainfall over Bihar is subjected to the movement of the weather systems forming in the Bay of Bengal and moving across the state. Also, the oscillation of the monsoon trough and its shift close to the hills becomes ideal for widespread rainfall over the state. An identical situation is likely to develop wherein the monsoon trough is moving north of its normal position to run across the state and remain there from 06th September onward. Also, a cyclonic circulation will be embedded in this trough marked over East Uttar Pradesh and Bihar.

Fairly widespread rains, mostly moderate but heavy at places will lash Bihar and neighborhood. The state could observe above normal rainfall on a daily basis during 2nd week of September. The seasonal count is likely to reach ‘Excess’ again possibly touching the 25% mark.

Mumbai Rains: Dry weather to continue for Mumbai till September 10

Sultry weather to make a comeback over Mumbai

Dry and sunny week ahead for Mumbai, any relief expected after 2nd week of September