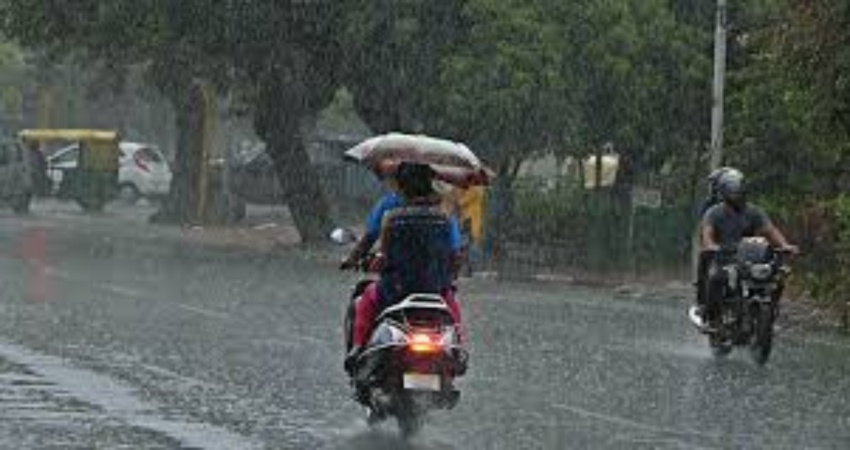 Plains of North India comprising of Punjab, Haryana, and Delhi region are expected to have another round of active pre-monsoon conditions. Mild activity may commence tonight itself at few places and gradually pick up during mid-week to cover most parts on 12th and 13th May. Dust storm and thunderstorm followed by rain and showers is quite likely between 11th and 14th May. These convective storms are invariably accompanied with squally winds with speed ranging between 50-70kmh and may possibly be in excess of it in gusty conditions over some parts.

A swathe of weather activity will be larger than on the previous occasions and the stormy conditions may also endure longer. All major cities of the region namely; Amritsar, Pathankot Jalandhar, Kapurthala, Ludhiana, Patiala, Ropar, Chandigarh, Ambala, Karnal, Hisar, Panipat, Panchkula, Yamunanagar, and the national capital Delhi along with its outskirts will witness somewhat hazardous conditions peaking on 12th and 13th May. Mercury levels are going to drop below the normal substantially deterring 'loo' or heatwave over the entire region. Persistent cloud cover on these 2 days may even see the day maximum plunging to low 30's.

An active western disturbance along with the induced circulation over Haryana and neighborhood with trough running eastward will be responsible for this lengthy spell. The confluence between two different streams: southwesterly from the Arabian Sea side and Gujarat and southeasterly winds along the Indo Gangetic plains will find an ideal situation for fairly widespread stormy activity. The scale and intensity of the weather will shrink on 14th May itself and nearly go unmarked and unseen by Sunday,16th May.

Mumbai rains all set to appear again, may be intense in parts

Third Best And Fifth Above Normal Monsoon In Last 25 Years

Weather update and forecast for September 29 across India