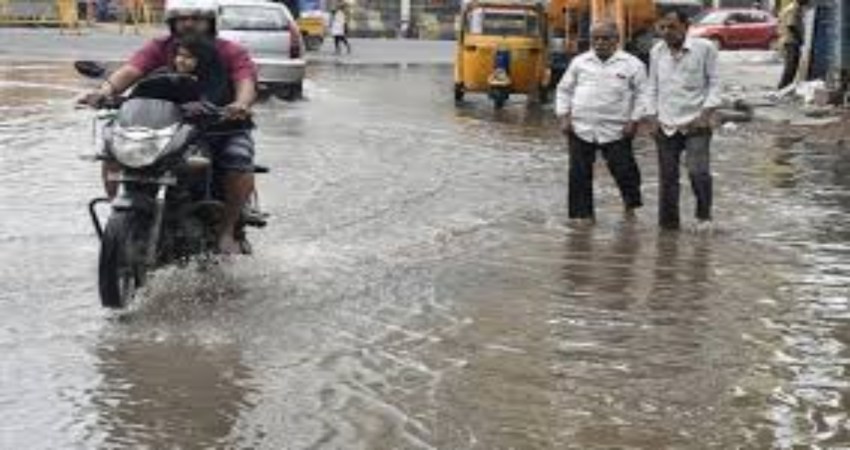 The capital of Tamil Nadu Chennai has seen a good start to the New Year. For a city that has been reeling under intense water crisis, a week of rain is a boon for the people.

According to the rainfall data available with Skymet, Chennai has already received 66 mm of rain so far in January which is double the monthly average of 25.9 mm. Thanks to good rain in the first week of the month.

Heavy rain was observed in the city during the first two days of the month itself. According to the rainfall data, 44 mm of rain had lashed the city. Thereafter light activity continued until January 7.

The entire period of the weather activity ( January 1-January 7) was due to the active easterly wave. Thereafter no important weather system affected the state of Tamil Nadu or Chennai due to which the weather went dry in the city.

However, a Cyclonic Circulation has developed in Southwest Bay of Bengal off Tamil Nadu coast. In the view of this system scattered rain and thundershower is possible in Coastal Tamil Nadu today and tomorrow.

The capital city of Chennai is also expected to receive one or two short spells of rain during this period. The day temperature is likely to drop due to the weather activity.

By January 19 the weather will again become dry in the city but this spell of rain will definitely add to the surplus that the city is already observing.