After lashing Mount Abu with 1700 mm, rains to reduce in Rajasthan 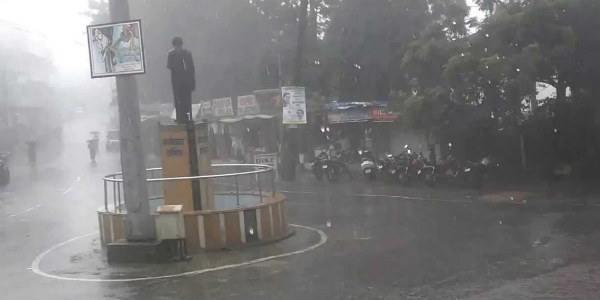 The state of Rajasthan has been witnessing drenching rains since past many days. To such an extent that these showers have wreaked havoc among the locals, distressing normal life as well as road and rail traffic.

The reason for these rains could be attributed to the low pressure area which was over Central Rajasthan and at present has shifted to southwestern parts of the state. Further, this system is likely to weaken gradually in the next 24 hours.

In wake of this, heavy to extremely heavy rains have been recorded over Mount Abu. In the last 24 hours the region observed rainfall to the tune of 324 mm. In fact, the area has already recorded massive 700 mm rainfall on July 23 and 24. 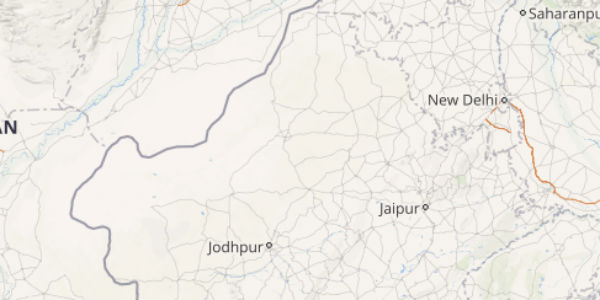 As per Skymet Weather, due to the fading of the system, we can expect substantial decrease in the rain intensity over Rajasthan in the next 24 hours.

By July 28, the flood situation which is hampering many districts of the state will start refining, along with this the weather will clear up. Consequently the relief and rescue operation could carry their operations easily.