After ample rain and snow in the hills in January, February proves to be a dampener 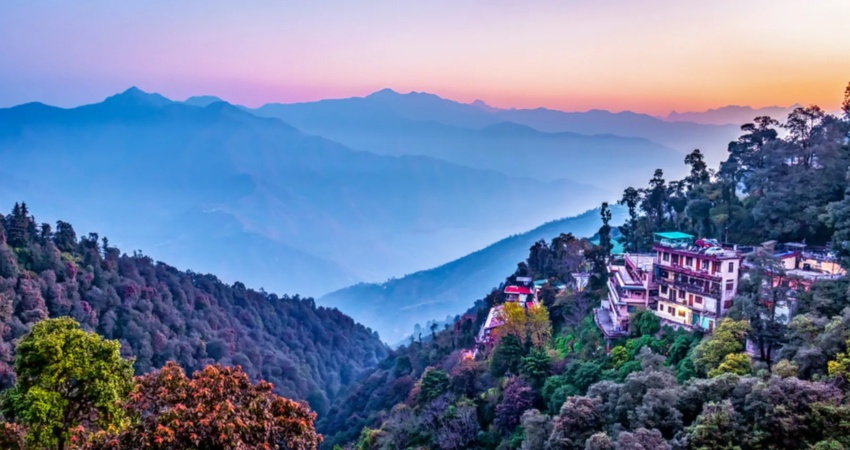 The period between November and December is considered as pre-Winter for the country but the hills see full-fledged cold at this time. Moreover, this year all the four regions comprising of Jammu and Kashmir, Ladakh, Himachal Pradesh and Uttarakhand received excess rain during this period. A similar trend continued in January. Good rain and snow helped the entire region to record excess rain during the month.

February which is supposed to be the rainiest winter month for the hills and the plains is unfortunately not performing as expected. In fact, the dry days in February have almost consumed the excess of January so far. The below table compares the rain figures for the first eleven days of February:

During winter, Jammu and Kashmir receives the maximum amount of rainfall followed by Himachal Pradesh and Uttrakhand. Below is the rainfall data from January 1 to February 11.

February is known for frequent but short Western Disturbances. But the weather system has been totally absent from the region until now.

February’s inability to perform well has come as a setback for the hills. Less amount of snowfall has a huge impact over the hills. Any good snowfall assures that the water requirements are met. Snowfall is the lifeline for the Himalayas during this period as it is required for water conservation and agriculture.

If we look at the weather forecast for the next few days, the ongoing rainfall and snowfall activity are likely to continue over the region until February 14.