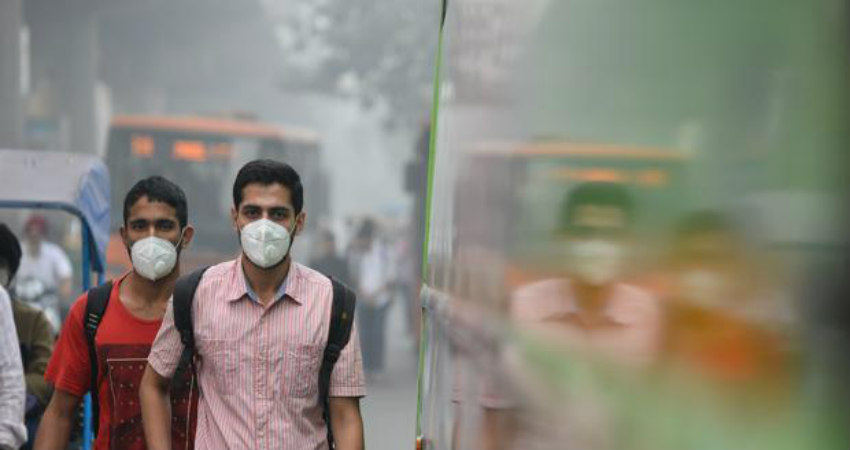 Less than a week after a ruling of Punjab and Haryana high court came in, stating that the states cannot fine farmers for stubble burning, there have been more than 100 instances of stubble burning has been reported in just two days.

Meanwhile, it looks like Halloween may haunt Delhi a little too soon this time as officials in the Delhi NCR region due to these fires have been forced to at least analyse and consider measure which include staggering office timings, and seize old harvesting machines to be able to at least make an effort to marginalize the inevitable, i.e. the annual unfortunate event which ends up occurring over the national capital every year, and that too without fail.

The Delhi Lieutenant Governor (L-G) Anil Baijal, after having a meeting with CM Arvind Kejriwal tweeted that he has discussed measures to decrease the air pollution problem and congestion in Delhi. He also stated that along with other options, he has requested to stagger the office hours to not cause a reduction in congestion as well as the culprit, Air Pollution.

Kejriwal later had tweeted that due to stubble burning in the adjoining states the maintenance of Air Quality will get difficult as in just a month the Diwali firecrackers will further add to the woe. Along with the Odd Even Rule which will be enforced between November 4 and 15, many steps have been taken by the Delhi Government to reduce Air Pollution this time.

While Delhi saw satisfactory AQI levels yesterday, as soon as the wind direction changes, smoke from the states of Punjab and Haryana will come deteriorate the Air Quality of the national capital and the NCR region.