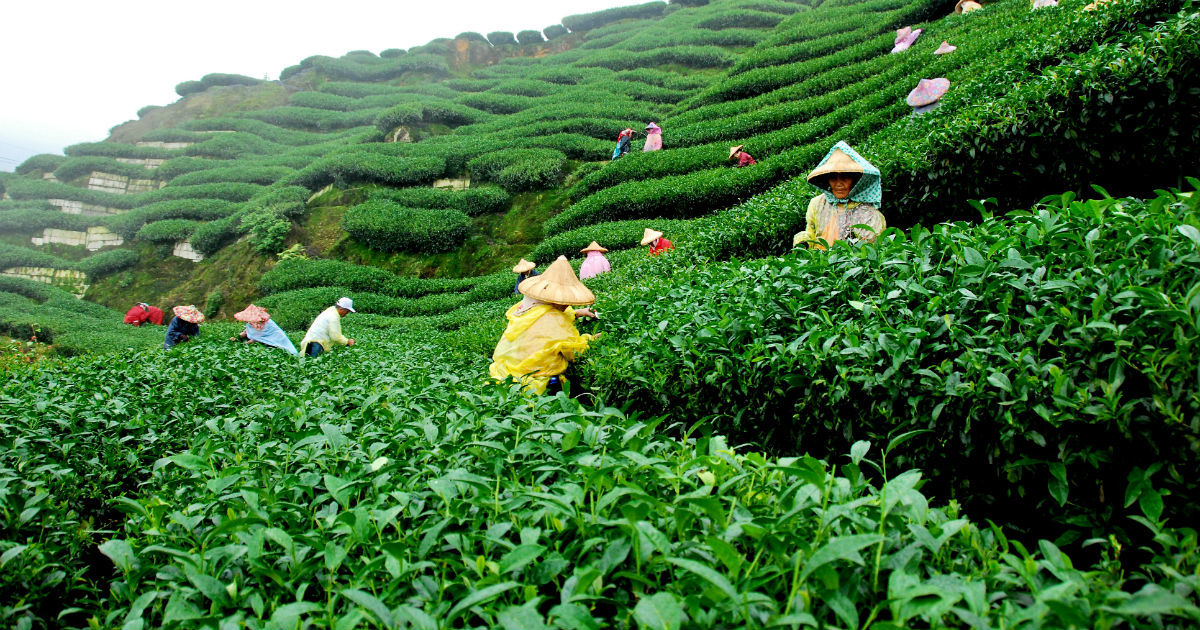 During the last two to three days, on and off rain and thundershower activity is going on over northeastern states. One or two places are even recording snowfall activities. This snowfall is being seen over the upper reaches of Arunachal Pradesh and parts of Sikkim. Rainfall activities are mainly confined over Assam, Meghalaya, Arunachal Pradesh and Nagaland. At the same time, light rains being recorded over Manipur, Mizoram and Tripura.

At present, a Cyclonic Circulation is persisting over eastern parts of Assam. Moreover, humid winds from Bay of Bengal are also feeding moisture over the Northeast states. The combined effect of these weather activities are inducing rain activities over Northeast India.

Now, these rainfall activities are expected to continue until evening or night of February 2. The intensity will remain comparatively more over eastern parts of Assam, Arunachal Pradesh and Nagaland in comparison to other parts of Northeast India.

After February 2, the weather activities will start subsiding. However, isolated light rain or snow may continue over Arunachal Pradesh, eastern parts of Assam and Nagaland thereafter as well. The remaining parts will become almost dry. The minimum temperatures which have increased by three to four degrees due to the cloud cover will now decrease in the subsequent 24 to 48 hours due to prevalence of westerly cool winds.

We do not expect any significant weather activities post these rains for at least the next two to three days. After 24 hours, the weather of Northeast India will become almost dry. Sun will shine and the day temperatures may rise marginally.