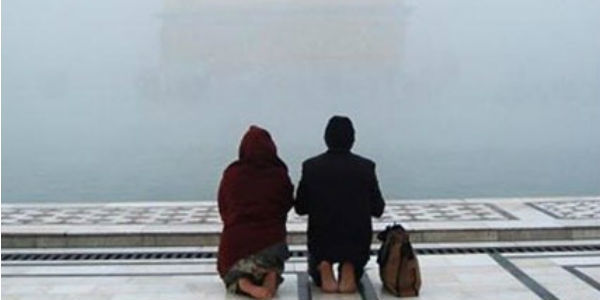 Amritsar continued to reel under frigid cold weather conditions on the second consecutive day as well. After witnessing an almost freezing 1.2°C yesterday, the minimum plunged down further and settled at 1°C, which is the season’s lowest so far.

Dense to very dense fog, thereby resulting in dropping the visibility levels to nil was also observed by the city early morning today. Though the situation improved rapidly after 10 AM with the sky becoming clear and sunny thereby raising the maximums to reach 20’s soon.

January is the chilliest winter period for North India wherein the average monthly minimum temperature of Amritsar stands at 3.9°C. If the trend of temperature is to be considered, Amritsar has been constantly recording temperatures below the 5-degree mark.

As per the weathermen at Skymet Weather, under certain circumstances, Amritsar does record the minimums at sub-zero levels also. This has happened in the past as well. In the year 2015, the season’s lowest was recorded at a freezing -1°C. Prior to which in the year 2012, Amritsar recorded -2°C while the minimums went below the zero-degree mark thrice in the year 2010. 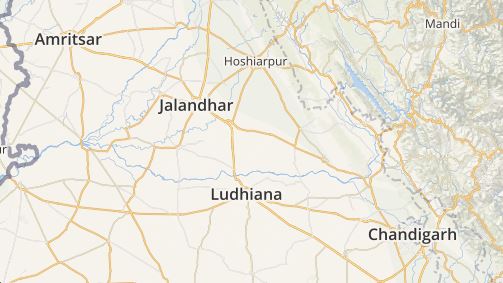 This usually happens after the hills of North India receive widespread snow followed by significant rains in the plains for a day or two. In the wake of Western Disturbance, the northerly icy cool winds from the hills bring the chill along and plummet the minimums.

The weather of the city has also remained dry and the city has last observed a rainy episode almost a month back. Similar weather is anticipated to prevail, and no major changes are anticipated for the city for at least a week now.

However, a fresh Western Disturbance is likely to approach the Western Himalayan region in the next 24 hours. This would result in the wind reversal, thereby leading to rising in the temperatures by a degree or two.