Back to back Western Disturbances to give good rain and snow in Kashmir, Ladakh, Himachal, Uttarakhand 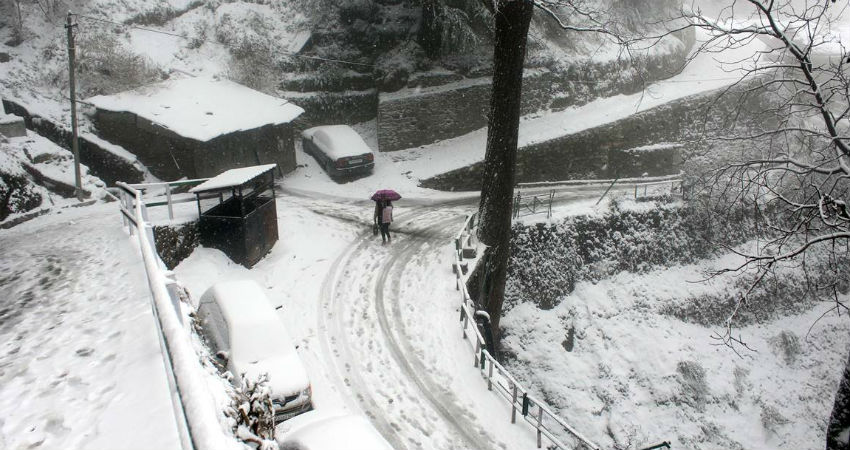 The hilly region of Jammu and Kashmir, Ladakh, Himachal Pradesh and Uttarakhand have performed quite satisfactorily in terms of rain and snowfall activities so far. So much so that Jammu and Kashmir is standing rain excess by 143% while Himachal Pradesh is also on the positive side of normal with a surplus of 16%. Uttarakhand, on the other hand, has incurred a rain deficit of 15%, however, in the normal category. All these rainfall figures are dated from October 1 to November 18.

The good amounts of rain and snowfall can be attributed to back to back Western Disturbances. The two systems had already given widespread rain and snowfall on November 6 and later on November 11 and 12. This trend is likely to continue as the weather models are showing more such developments, that too in quick successions.

One of these Western Disturbances would approach the Western Himalayas between November 20 and 22. This system would bring good rain and snowfall in Himachal Pradesh, Jammu and Kashmir including the Union Territory of Ladakh. The state of Uttarakhand too would observe good showers during this span.

This system would fade away by November 23, however, its remnants would continue to give rain. By the time its remnants get weak, another Western Disturbance would approach the region around November 25, which would further trigger rain and snowfall activities.

This system certainly would be stronger than the former one in terms of spread and intensity. And would bring widespread rain and snowfall, covering almost all the places in Jammu and Kashmir and Himachal Pradesh right from Gulmarg, Pahalgam, Srinagar to Kullu, Manali, Lahaul and Spiti from November 25 to 27. The Union Territory of Ladakh would also be a witness to these activities. There are chances of snowfall in the upper reaches of Uttarakhand as well during this time. In fact, the system would also impact the neighbouring plains to some extent.

As the snow paints hilly states white, the winters would strengthen and winter chill would give shivers. After the passage of Western Disturbances, minimums would drop significantly leading to cold-day conditions.