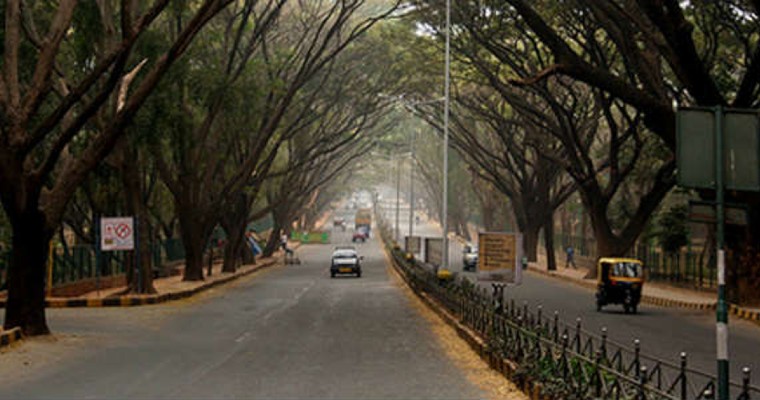 Bengaluru recorded the lowest day temperature in recent history. Mercury dropped to 24.3°C on 10th May 2022, the coldest in the last about 3 decades. The maximum rose marginally the next day to 25°C, on 11th May. For the silicon city, the coldest day of May on record remains 14 May 1972 with the lowest of 22.2°C. Even the minimum temperatures are also running below the average and a low of 19.5°C was observed today morning. While the maximum temperature has plunged about 8-9°C below the normal, the minimum also has dropped 3-4°C.

Courtesy of cyclone Asani, there has been widespread rainfall over Andhra Pradesh, Rayalaseema, and Karnataka. The city of Bengaluru has been receiving light to moderate showers for the last 4-5days. These were rather heavy on 06th and 07th May. The city has already surpassed its monthly normal of 107.4mm mark. HAL observatory has measured 161mm so far, much above the monthly average.

More rains are expected over Bengaluru and suburbs for the next 4-5 days or even more. Light to moderate showers is likely in the evening and night hours. Due to the cloudy sky, the day temperature is unlikely to exceed 28-29°C for the next 3 days and will remain below the normal of 35°C, till 20th May. Monsoon time is approaching for the high-tech city soon. It may knock even before the due date this season. Pleasant days wait in the wings for the city and these last for months together thereafter, till the post-monsoon season.

Hottest Day Of Rajasthan, Severe Heat Wave Over Many Parts