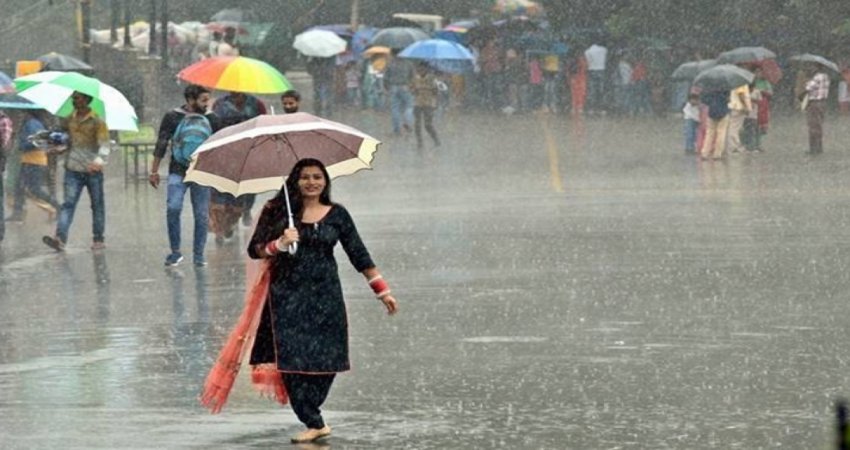 During the last 24 hours, rain and thunderstorm activities occurred over many parts of east Rajasthan, Madhya Pradesh and Chhattisgarh. As predicted by the meteorologists at Skymet on March 10th, a trough is formed over the central parts of the country and northwesterly winds are merging with humid southeasterly winds. These weather parameters are responsible for ongoing rain and thunderstorm across the central parts of the country. Scattered light to moderate rain and thundershowers with one or two intense spells associated with isolated hailstorm activities are expected to continue over Madhya Pradesh and parts of Chhattisgarh for another 24 hours.

Rainfall is common during the month of March over Northern parts and adjoining North East Rajasthan. Whenever a strong Western disturbance approaches Western Himalayas, an induced cyclonic circulation develops over the western parts or northwestern parts of Rajasthan leading to these weather activities. Madhya Pradesh, Chhattisgarh and South Rajasthan rarely receive rain during March. Pre-monsoon activities start during the month of April and they usually peak in late April and May. From the second half of April to mid of June, maximum temperatures go up in the mid-forties. An increase in moisture and instability of the atmosphere lead to the development of intense thunderclouds which are capable of dust storm and thunderstorm.