Chances of light rain and snow in the hills of North India, nights to get colder after this spell 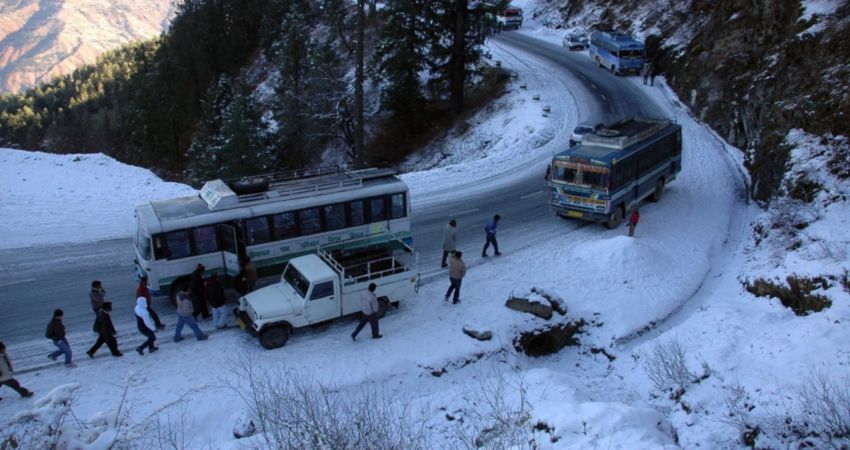 This time, the chances of heavy rain and snowfall in the hills of North India are very low as the present Western Disturbance as an upper air trough is not very strong and is moving across the higher latitudes of Northeastern Jammu and Kashmir.

However, light spells of rain and snowfall have been affecting the higher reaches of the Western Himalayas for the last 24 hours. The nights are therefore cold but the days are a little better.

Being a system of a feeble nature, only light rain and snowfall is expected in the higher reaches of Ladakh, Himachal Pradesh, Uttrakhand and Jammu and Kashmir during the next 24 hours.

By the night of February 9, the system would almost become negligible and dry weather will begin to prevail in the region. But due to clear skies, the night temperature is expected to drop further during the next 36 hours. Meanwhile, the maximums will rise in the presence of sunny skies.

As per the weather models at Skymet, dry weather conditions are going to prevail in the region until February 11. Thereafter a fresh Western Disturbance will begin to affect the hills of Jammu and Kashmir.