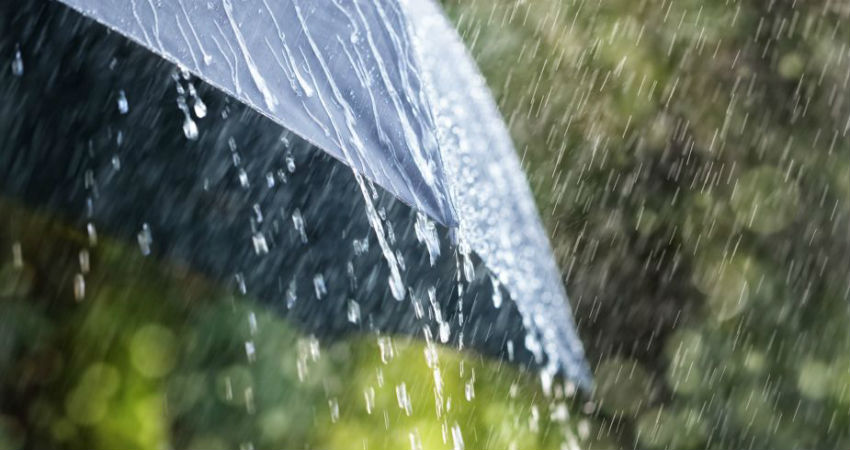 This Post Monsoon season, i.e. months of October, November as well as December have remained generally subdued. The deficit has not been very large overall, but performance has not been very good either. Talking about the region-wise deficit, Arunachal Pradesh is rain deficient by -46 percent, Nagaland, Manipur, Mizoram and Tripura saw -16 percent, and Assam and Meghalaya were surplus by 4 percent.

January and February are peak winter months and rains during these months are slightly on the heavier side. Arunachal Pradesh is the largest beneficiary and sees 3-4 times higher rains than other subdivisions. The least is for the NMMT region.

Talking about present situation, it looks like the region is all set to see some good rains. A Cyclonic Circulation is over East India, which is sending some moist southwesterly winds towards Northeast India.

Thus, during the next 24 hours, good rains are expected wherein rainfall may be heavy in a few pockets. States of Arunachal Pradesh along with Mizoram and Tripura will see heavier showers. However, rains will be seen all across Northeast India tomorrow.

On January 4, rains will continue but will be slightly less intense. On January 5, meanwhile, light to moderate rains are expected to be seen after which clearance is expected.