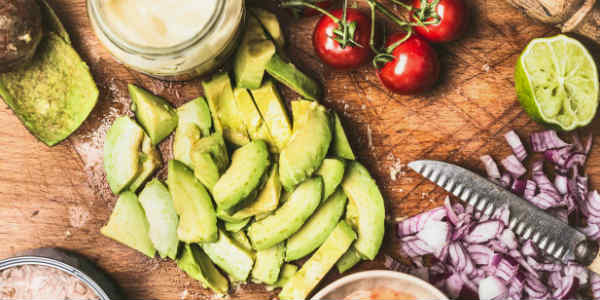 The degrading global climate and resource crisis are alarming the entire nation to keep every foot forward now with the utmost care. Be it in terms of using eco- friendly products or consuming climate friendly diets. Bringing even a slight change in our food and food habits could pave a great way in living sustainable and healthier life.

A recent study examined the diet of 16000 Americans, concluding what percentage of their diet goes into generating carbon footprint.

The results were Americans who included in their diets unhealthy foods, high in saturated fat such as meat and other dairy products were more prone to contributing in greenhouse gas emission to a larger extent as compared to those who included healthy ingredients such as lettuce, grains and plant based food rich with proteins and vitamins.

Another study had taken into account a survey that studies the relationship between Production of food and its effect on greenhouse gas emission.

In this survey, people were asked to jot down what they had consumed in the period of 24 hours. These foods were ranked on the basis of the quality as per the nutritional standards laid down by US healthy eating index ranging between lowest and highest. A base of 1000 calories were taken into account.

Studies had concluded that Americans who consumed healthy sides of the diet i.e. food rich with plant proteins contributed least in carbon footprint generation. On the other hand, red meat as well as solid dairy fats consuming Americans caused greater amount of carbon dioxide release in the atmosphere.

Thus, conclusion was that food causing low greenhouse gas emission did not pass all the parameters, although they did most of them. However, these failed to match certain nutritional values that only meat and other dairy products could meet.

Suggestions were made a combination of both can work out i.e. not cutting down the entire diet but eliminating low quality substance out of it.

Such as red meat could be replaced with food rich with proteins such as eggs, beans or lettuce. Balancing this could pave a great way in maintaining health and climate at the same time.

At 16 degrees Celsius, Delhi gets a slight wintry flavour