Country sees a mildly rainy start to February, after a rain excess January 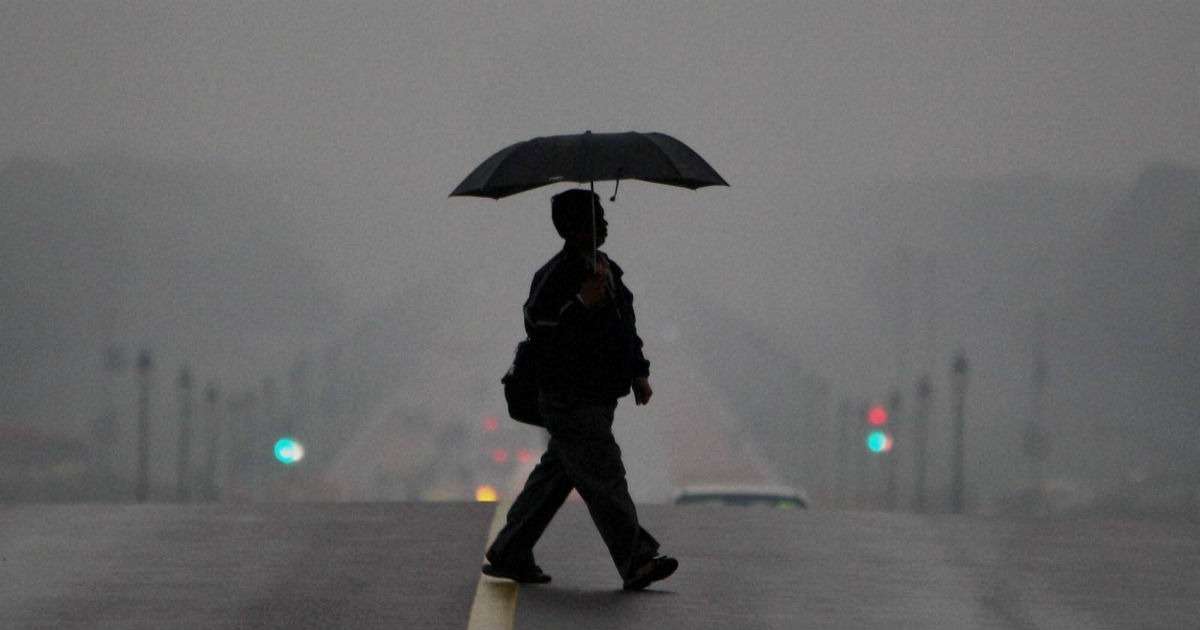 The entire country saw 63% excess rains in the month of January. However, rains slowed down towards the fag end of the month. This is when, only the states of Telangana, Madhya Pradesh and Vidarbha kept receiving rains. As a matter of fact, the last week of January, between Jan 21 and 29 remained 29% rain deficient. Subsequently, the rain intensity went milder into February and the focus shifted to the southern parts.

Rains took a backseat and remained far more deficient in the month of February. In the week extending from January 30 to February 5, the country remained 59% rain deficient. Yet pan-India rain performance as of February 6 remained 40% rain excess.

As a rule, major rain contribution in Winters comes from hills, followed by Northwest Plains. However, looking at the rain forecast for the next one week, we see no major rains over Northwest India. Some weather activities are expected over the hills of North India by February 11.

The rain activity occurring over Chhattisgarh, Odisha and Madhya Pradesh is likely to reduce in intensity and gradually shift towards Andhra Pradesh and Telangana. Light rains are also expected over Tamil Nadu and Kerala in the next one week.

As a matter of fact, a dry spell is being forecast to cover the entire country once again by February 14, 15 and 16.