A cyclonic circulation over the southwest of Sri Lanka moved northwestward and reached Lakshadweep by Wednesday. The Deep Depression in the Arabian Sea intensified into cyclonic storm 'Maha' on Wednesday evening.

Due to Cyclone Maha strong southeasterly winds from the Bay of Bengal were feeding moisture to Coastal Andhra Pradesh that resulted in heavy rains. Now the moisture feed has diminished significantly as the wind direction has changed from southeasterly to south southwesterly.

After getting heavy to very heavy rains, rains over Telangana has now subsided. For the last 24 hours, only scattered light to moderate rains has occurred over Coastal Andhra Pradesh whereas light rain was seen over Rayalaseema as well as Telangana.

The reason for these reduced rain activities can be attributed to the northwestward movement of Cyclone Maha.

In wake of these heavy rains, paddy crops have been damaged in parts of Andhra Pradesh and Telangana.

Have a look at the images: 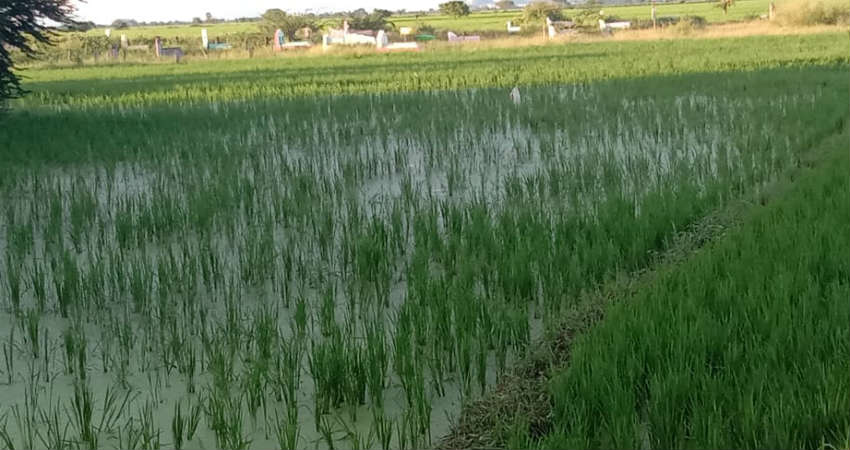 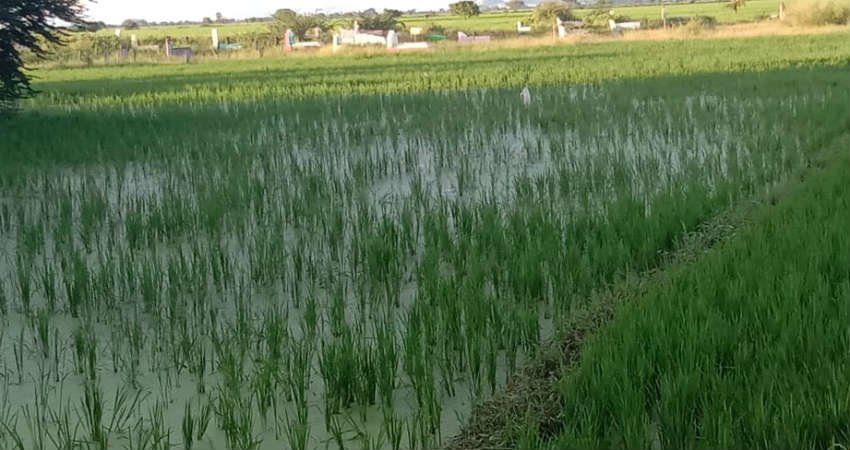 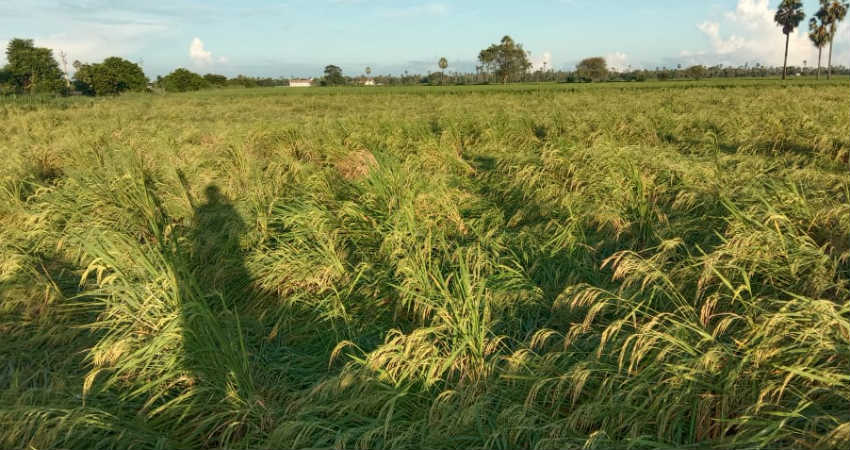 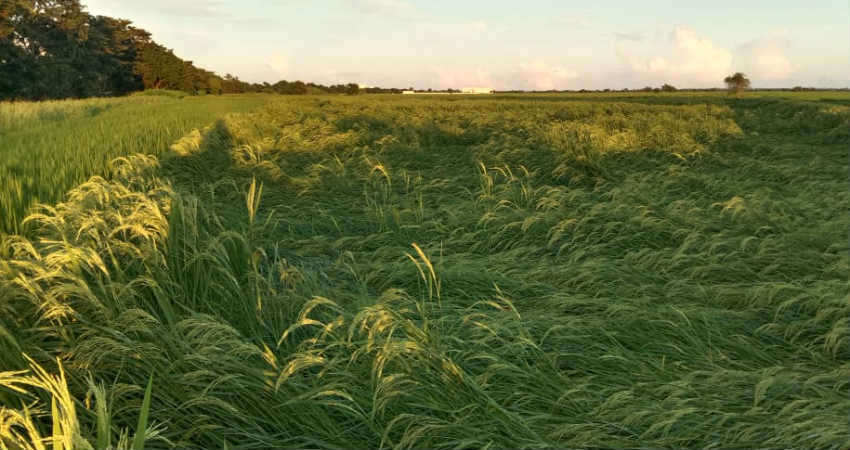 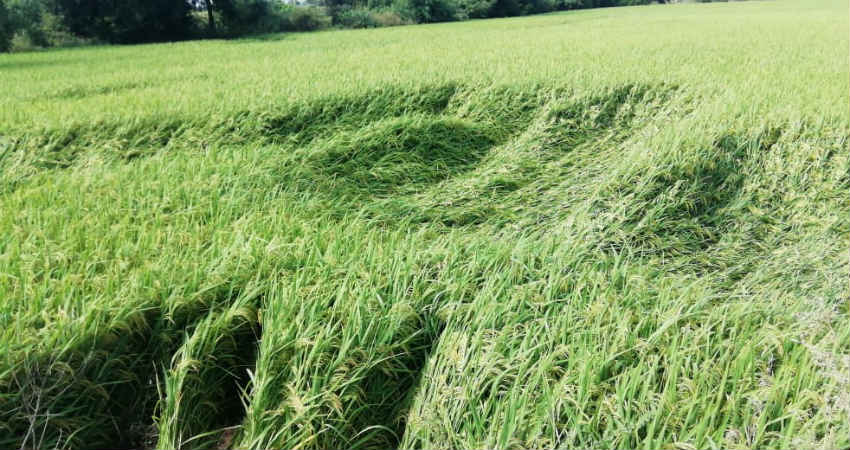 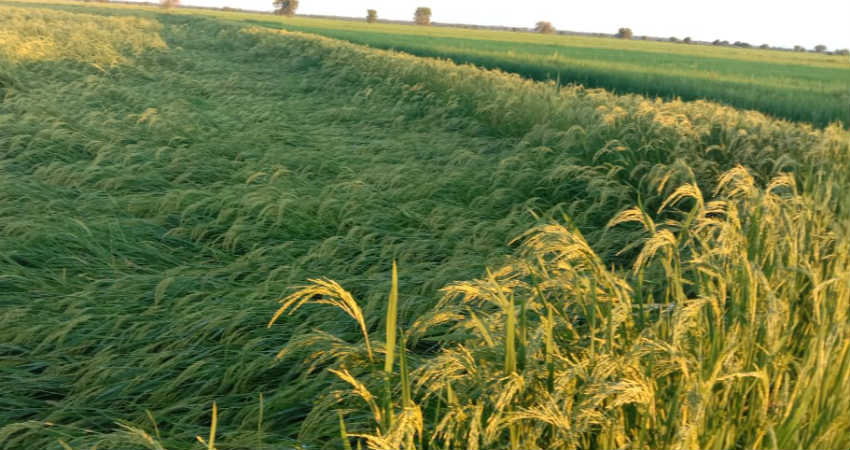