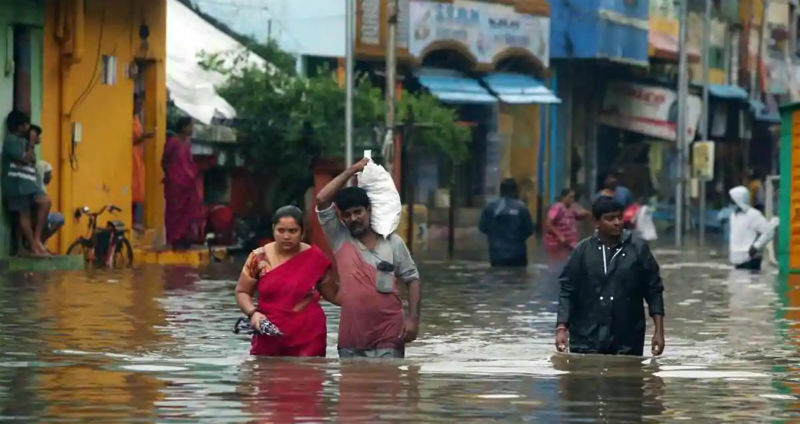 Authorities in Tamil Nadu and Puducherry have taken a slew of measures to handle the situation arising out of the cyclonic storm, which has led to heavy rainfall in several regions.

The Railways has cancelled over a dozen special trains on November 25 and 26 scheduled to either originate from and terminate in the southern states of the country in view of the impending cyclone Nivar and offered a full refund.