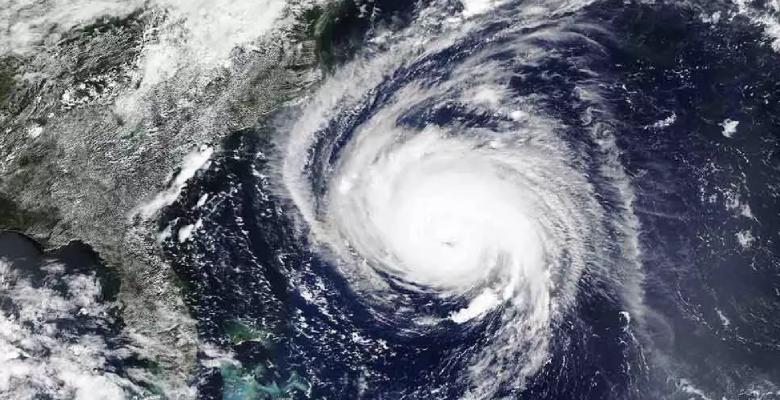 Likely cyclone Yaas over the East Central Bay of Bengal is developing rather fast. Yesterday's low-pressure area has moved slightly northeast and intensified into a depression. The weather system is centered around 16.6degree north and 90.5degree east, around 750km the southsoutheast of Kolkata. Wind speed in the central region is estimated at 25-30knots, well over the threshold value of 17-27kts for a depression and 28-33knots for a deep depression.

A broad low-level cyclonic circulation is currently marked with formative convective banding wrapped around indicative of its growth. Strong equatorward flow, low vertical wind shear, and very warm sea surface temperature (30-31 degrees Celsius) are ideal environmental conditions for quick consolidation. Sea level pressure over the central region is about 1000 millibar, about 4 millibars less than its peripheral region. The weather system has a high potential for development into a significant cyclone in the next 24-48 hours.

West Bengal and Odisha border is the preferred location for a strike. Extremely heavy rains and high-velocity winds in excess of 150kmh are expected over the sea and coastal parts. The process of evacuation has already commenced mitigating the loss of vulnerable lives. Communication and connectivity along with power lines and inundation will remain the focus point to minimise the trouble.

Parts of Gujarat to see some rains starting today