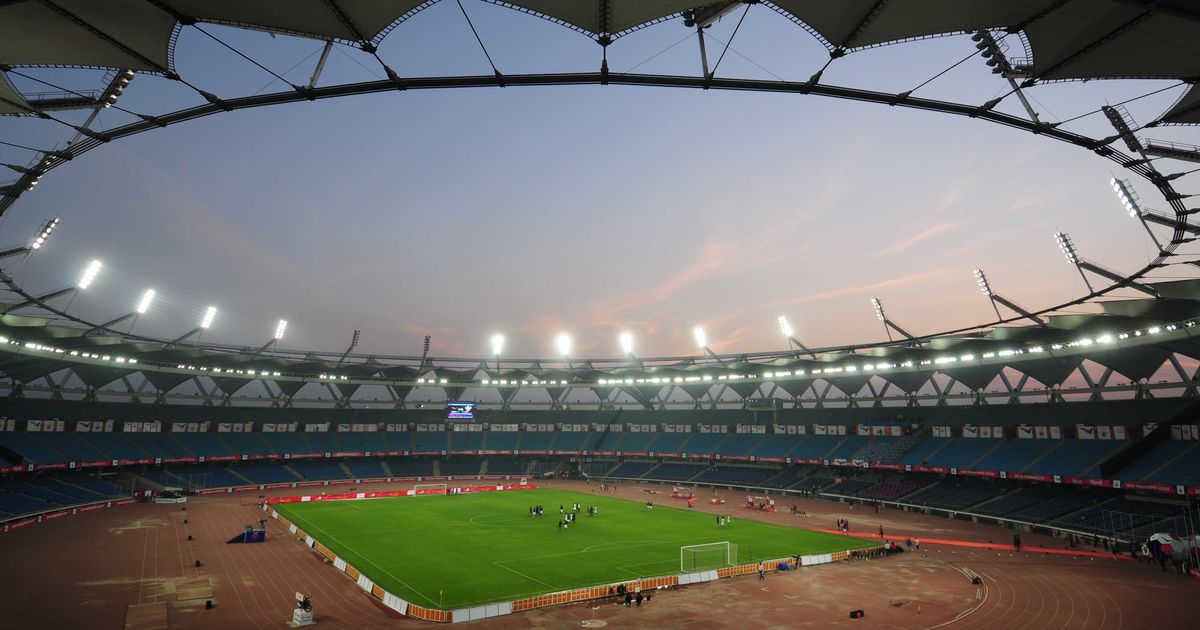 FIFA, the international governing body of football announced its venues for conducting Under-17 Women's World Cup to be hosted in India this Tuesday. The tournament will be conducted during November 2020 in five cities—Ahmedabad, Bhubaneswar, Guwahati, Kolkata and Navi Mumbai. Sadly, for Delhiites, the city couldn’t make it to the list of the venue cities. Not surprisingly enough, the reason for this is ‘pollution’. The high pollution levels expected during the post-Monsoon season in Delhi has evaded away FIFA from conducting any matches in the capital city.

And not just this, the T-20 International Cricket World Cup is also very likely to take a similar stance on the city as the tournament, scheduled during October-November 2021 coincides with the high pollution season in North India. Not just Delhi, but Mohali might also bear the brunt of rising pollution levels, this cricket season.

As a matter of fact, the week started off on a very polluted note for Delhi NCR on Monday. Following which, the air in Delhi NCR got better by Tuesday. The trend however, moved laterally eastwards and was seen in eastern cities. By the evening of Tuesday, Guwahati was the most polluted city in India. Apart from Guwahati, the other two cities to record very poor air on Tuesday were Muzarffarpur from Bihar and Siliguri from West Bengal. As many as 20 cities including Delhi, Ghaziabad, Noida, Howrah and Lucknow recorded poor air on the same day.