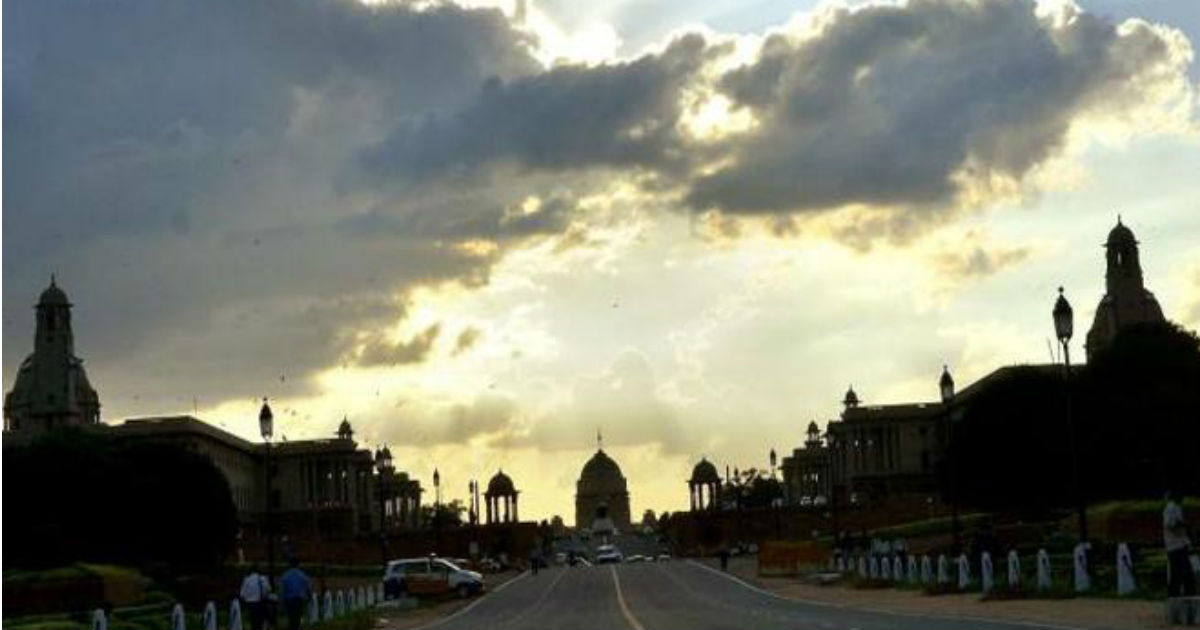 Winters have almost come to an end, with both day and night temperatures increasing well above the normal average. Temperatures are further all set to increase across the national capital along with adjoining areas of Noida, Gurugram and Faridabad.

According to Skymet Weather, back to back Western Disturbances are going to affect the northwestern plains. The first one is already over Jammu and Kashmir, while the other one is likely to reach Western Himalayas by tomorrow. In wake of this, clouding has already engulfed the entire Delhi-NCR, which is likely to intensify gradually.

Weathermen are predicting isolated light rain and thundershowers in Delhi by late night of February 20. Rains would pick up pace next day i.e. February 21, wherein we can expect scattered light rains. However, rains would be patchy in nature and for short duration. Heavy rains in Delhi are completely ruled out.

Winds would also pick up pace to the tune of 20-25 kmph by Thursday afternoon, would stay for next 24 hours.

With change in the wind pattern and increased moisture levels, minimum temperatures are likely to increase further. They might reach to 13-14 degree Celsius, in comparision to 9 degree Celsius at present. Meanwhile, days would be fairly comfortable with mercury maintaining itself around 26 degree Celsius tomorrow. Friday might see a drop but that would be a marginal one.

According to Skymet Weather, it would not be a prolonged spell and that weather in Delhi is likely to clear up by February 22. Clear sky with bright sunshine would return, resulting in increase in day maximums that might reach 28-degree mark again.

Minimum temperature might see a drop but that would not be a significant one. But winter chill is not likely to make a comeback now. As we move ahead, both day and night temperatures are now set to increase.

These high velocity winds would help in improving the pollution levels as they would sway away the pollutants from the atmosphere till Friday. But we would be back to square one as wind speed would decrease again on Saturday, again pushing air pollution levels in poor to very poor category.