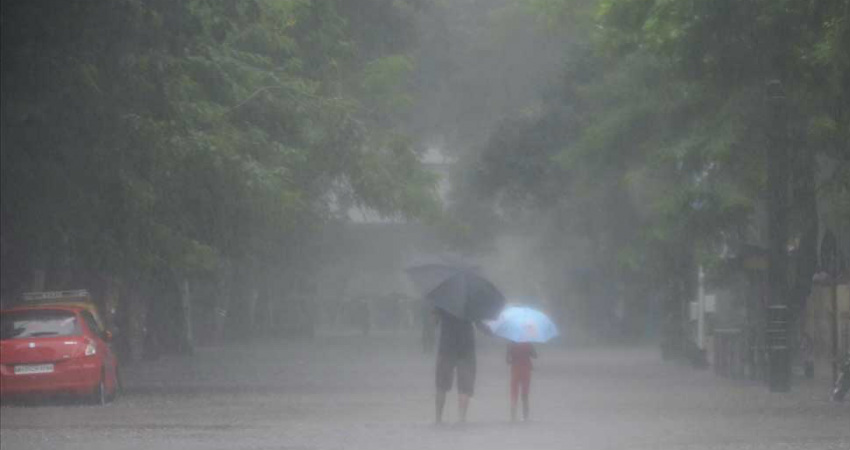 The plains of North India have seen dry weather conditions for quite some time now. In fact, the region has been witnessing increase in temperatures as well.

Currently, a fresh Western Disturbance which is over Jammu and Kashmir and Himachal Pradesh will result in snowfall over Western Himalayas. However, its impact over the Northern Plains will remain negligible.

Meanwhile, due to change in wind direction from northwesterly/westerly to easterly, as well as cloud cover, minimum temperatures over Punjab, Uttar Pradesh, Haryana, and Delhi along with North Rajasthan will increase by two to three degrees Celsius.

Temperatures which are near normal will see a rise and Delhi may see minimums rising to 13-14 degrees in the coming days. Similar situation will prevail over the region. Thus, it is safe to say that the morning chill will reduce. Days which have already become warm will not have much impact from the present Disturbance.

On the other hand, another Western Disturbance on the heels of this one is expected to affect the Western Himalayas on February 20, and the system will comparatively be more active and will result in some intense rains over northern districts of Punjab and Haryana. Scattered to isolated rains will be seen over rest of the states. Delhi may see some isolated showers during this time, while parts of West Uttar Pradesh may also see similar conditions.

Thus, rains of varied intensity will be seen over Delhi NCR and other parts of Northwest Plains will begin around February 20 night and continue until February 21. However, around February 22, the system will move away and weather will start to clear up once again.

During that time, marginal dip in minimums is expected, but nothing significant is expected as the effect of disturbance will not be as much.