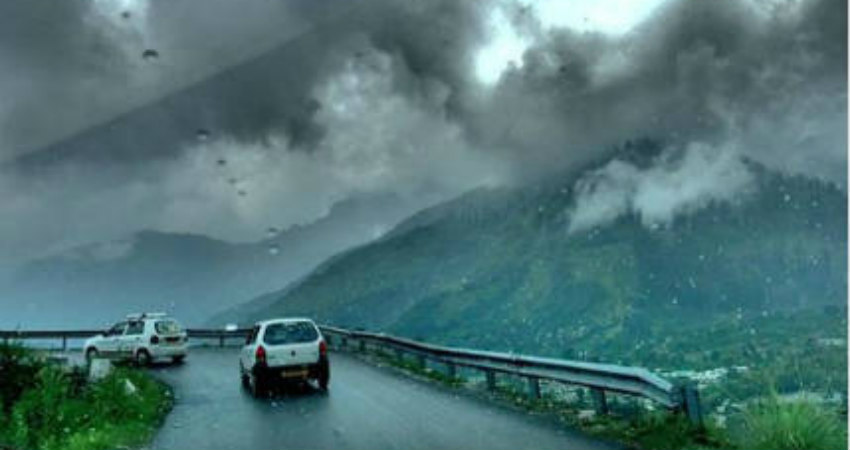 The hills of North India have once again started to see some weather activities as a fresh Western Disturbance is over the Western Himalayan region. Thus, rain and snow on the milder side is expected to be seen over the hilly regions of Jammu and Kashmir, Himachal Pradesh, Ladakh and even Uttarakhand today and tomorrow.

In fact, these activities are not expected to be short lived as another system is expected to be right on the heels of the present disturbance, likely to affect the hilly regions.

Therefore, as per weathermen at Skymet Weather, rainfall along with some snow may continue in Jammu and Kashmir, Ladakh, Himachal Pradesh and Uttarakhand until February 22. The possibility of moderate spells of rains in some pockets cannot be ruled out. Rains will slightly reduce on February 21, but then again pick up pace on February 22.

Due to rains, cloud will persist, therefore, maximum temperatures will witness a drop, and may come down to around 10 degrees Celsius in parts. Meanwhile, night temperatures due to the presence of the system will witness an increase. The possibility of freezing minimums are ruled out for the rest of February.

As far as rain performance in the month of February is concerned, both Jammu and Kashmir along with Himachal Pradesh have seen way lesser rains than the normal so far.

Any information picked from here must be attributed to skymetweather.com