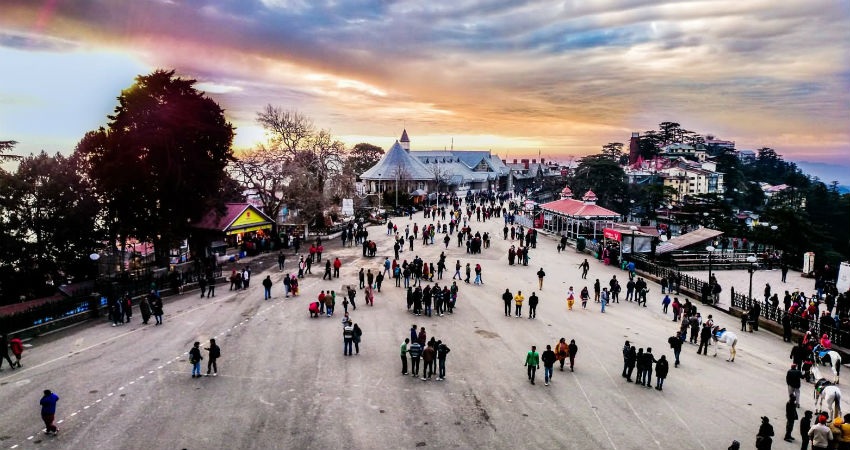 Poor performance in February so far

The northern hills of the country had experienced good amounts of rain and snow in December and January. But, February, which rather is the rainiest winter month, has underperformed so far. In fact, Jammu and Kashmir has received only 5.6 mm of rains against the normal of 67 mm until now. Himachal Pradesh, on the other hand, has recorded only 4.8 mm of rain against the normal of 57.3 mm (February 1 to February 17)

The main reason for such poor performance is the absence of a strong weather system. Only feeble Western Disturbances (WD) have approached since the beginning of the month which have significantly failed to give any major weather activity.

A Western Disturbance has hit the Western Himalayas. Along with this system, another fresh WD is expected to approach the northern hills soon. Thus, rain and snow with mild intensity may occur in Jammu and Kashmir, Ladakh, Himachal Pradesh and Uttarakhand from February 19 to February 22. Some moderate spells are also likely in one or two pockets.

Due to cloud cover and subsequent rainfall, the day temperature may drop and may come near to normal or even below the normal in some parts. The maximums are expected to settle around 10℃.

On the other hand, minimums are likely to rise and remain above 0 degrees. Sub-zero minimums are ruled out for the rest of the month.