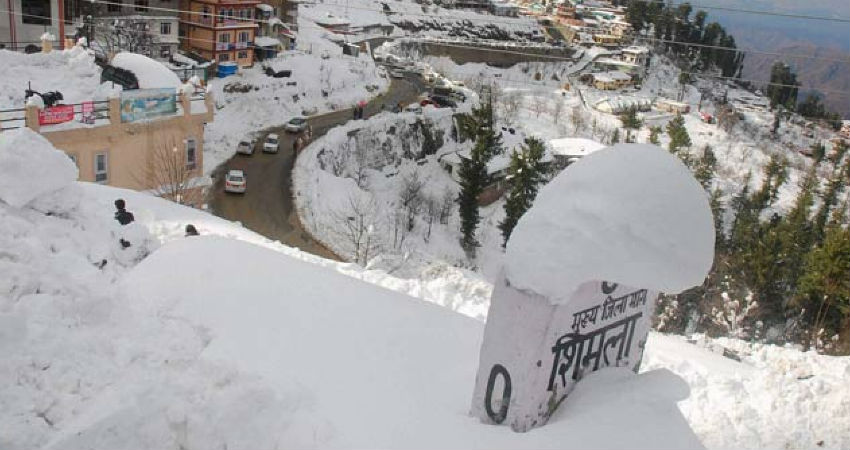 As accurately predicted by Skymet Weather, scattered light rain and snow have occurred in Jammu and Kashmir during the last 24 hours. Himachal Pradesh has recorded isolated rain within the same span. On the other hand, the weather has remained mainly dry in parts of Uttarakhand.

The feeble Western Disturbance (WD) which was responsible for giving these rains has now moved away eastwards and another system is going to approach the Western Himalayas today.

This Western Disturbance will trigger more rain in the region. There are chances of scattered light rain and snow with one or two moderate spells in Jammu and Kashmir, Himachal Pradesh, Uttarakhand and in one or two pockets of Ladakh. Intense weather activities, however, are completely ruled out.

The weather system would be a fast-moving one and is expected to vacate the region by tomorrow afternoon. As a result, the rain and snow would taper from the region.

Post this episode, the day temperature which has dropped by a couple of degrees in the last 2-3 days, may increase leading to pleasant and sunny weather.

From the second half of February, the frequency and intensity of Western Disturbance reduce. And as we are reaching towards the end, active WDs become almost negligible. As a result, the weather activities in the northern hills significantly reduce.

Fresh spell of rain and snow coming up for Jammu and Kashmir, Himachal, Ladakh and Uttarakhand