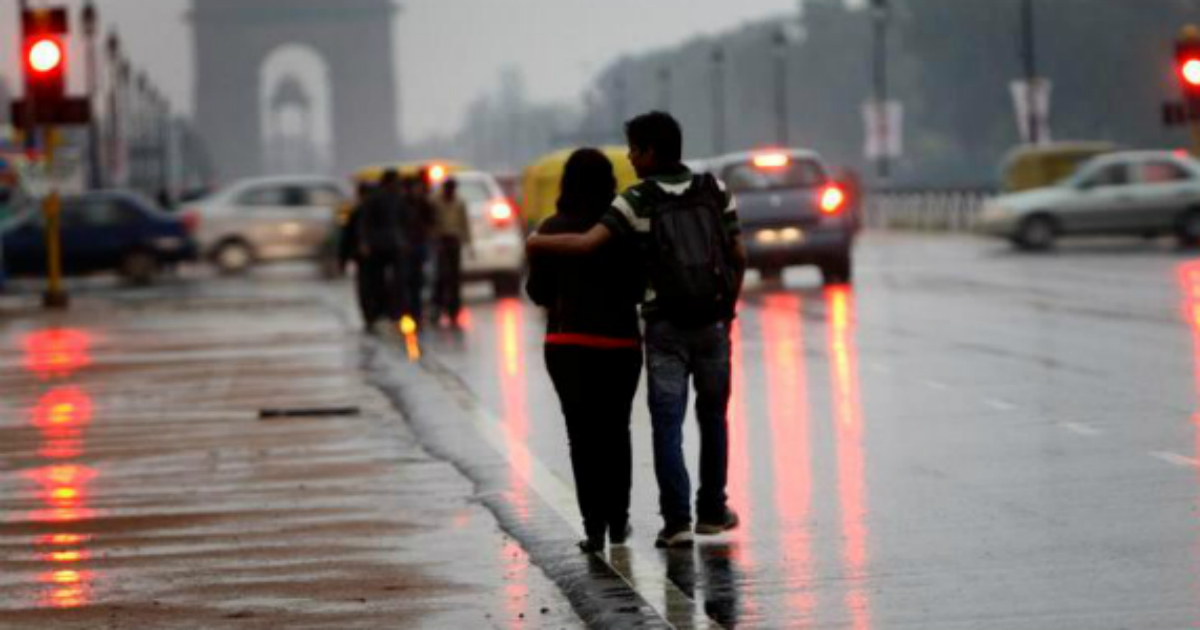 Delhi-NCR is all set to witness some light winters rains on Saturday. According to weathermen, series of weather systems are all set to impact national capital region, bringing rains over the city.

A fresh Western Disturbance has started affecting hills of North India. Besides this, a trough is running across Haryana, in close proximity to Delhi NCR. Also, a cyclonic circulation is likely to form over Rajasthan and adjoining Gujarat.

In wake of this, wind pattern over Delhi has already changed from chilly northwesterly to humid winds. With increased humidity, we might see rains over Delhi and adjoining areas of Noida, Gurugram and Faridabad. Intensity of rains would be light only and chances are also there we might see some traces of rains only.

But days would continue to be chilly, with maximum temperatures settling 15-16 degree Celsius only. Cold day conditions are most likely to persist, with rains worsening the situation.

Weather would be clearing up by Thursday, with chilly northwesterly winds from snow capped Himalayas making a comeback. Minimum temperatures would be then again start falling and there is a possibility of cold wave gripping city as well.

Delhiites have been braving freezing cold weather for the last many days. Some respite was seen on December 18 on account of feeble sunshine, but situation was back to square one on the very next day. National capital has been in the clutches of cold day conditions, which are declared when the day temperatures are recorded below 16 degree Celsius. So far, the national capital city has already recorded three cold days, which is second highest in last 10 years. However, its has been most intense winters in last 17 years, with temperatures dipping to as low as 12.2 degree Celsius on December 17, lowest since 2003.