Despite Cyclone Daye, September to end on a deficient note 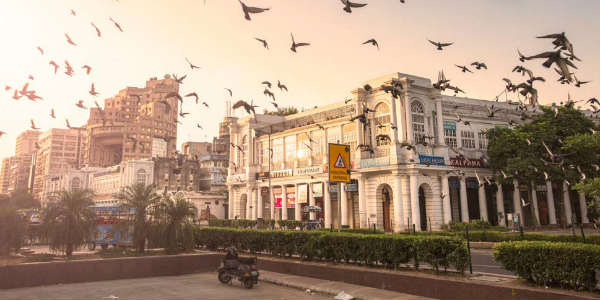 The month of September overall is going to end on a deficit note. In the 25 days of the month so far, the country has seen six days of above normal rains while rainfall was on the deficient side for 19 days.

Moreover, the days between September 21 and 24, the country saw large surplus rains where rains were above 50 percent or more. This was the time when rainfall activity was observed due to the notorious Cyclone Daye which even after weakening had given rains over many parts of the country.

On the other hand, eight days including Sep 9, 11 and between Sep 15 and 20 saw large deficient rains where rains were over 50 percent below normal.

So far, the month of September has seen 124 mm of rains against 150 mm making it rain deficient by 17 percent as of now. In fact, even Cyclone Daye was not enough to make September a bountiful month.

Now, there are about five days of the season left wherein rains will remain short of average. In fact, there is no improvement expected in the deficient figures in the coming days and may even further slip to a few notches.

Rainfall activity will remain confined to the southern as well as the eastern parts of the country along with East Coast. On the other hand, rainfall will remain on the backseat for Central, North and West India paving way for the commencement of the withdrawal of Southwest Monsoon.