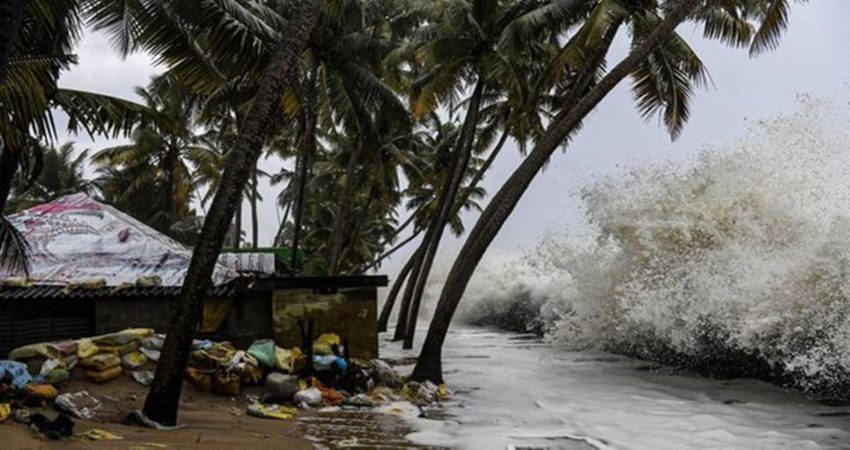 The Bay of Bengal is a more active basin and usually has close to double the amount of Cyclones as compared to the Arabian Sea. This year has seen powerful Cyclones making an appearance on both basins, making it the second consecutive year of 7 storms after 2018. With more than a month to go, it seems like more Cyclones may make an appearance making it a record breaking one.

Talking just about the Arabian Sea, the entire season has seen four storms namely Vayu, Kyarr, Hikaa and Maha. Out of these storms, Kyarr was a super Cyclone, the first of its kind to have been brewed in the Arabian Sea since the year 2007, which had Cyclone Gonu. In fact, the Arabian Sea has seen more storms this year as compared to Bay of Bengal, out of which, most have formed in the Post Monsoon season.

In fact, if records are to be seen, there have been just four cyclones other than Kyarr equivalent to Cat 4 or more, forming in the Arabian Sea ever, including Gonu in 2007, Phet in the year 2010, Chapala in the year 2014 and Nilofar in 2015.

In fact, this particular year hosted one super cyclone and two extremely severe Cyclones, which has not been the case in the recent past.

Any information taken from here should be credited to Skymet Weather.