First spell of heavy rain and snowfall over hills, thundershower and hailstorm over northern plains 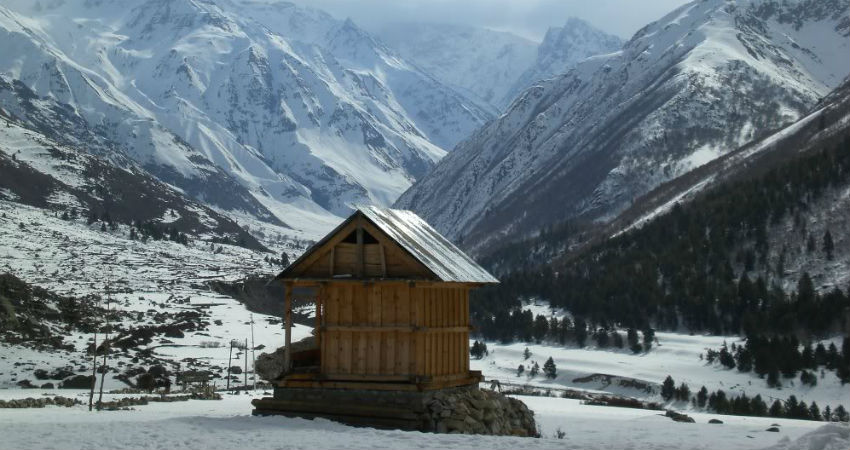 In the month of February and March, several western disturbances approached the Western Himalayas. But they failed to give heavy rain and snowfall over the hills. Northern plains also did not receive widespread thundershowers. The present western disturbance which has approached Jammu and Kashmir is very intense and capable of giving moderate to heavy rain and snowfall.

This fresh Western disturbance will start giving good rain and snow over Jammu and Kashmir, Gilgit Baltistan, Muzaffarabad, Ladakh and parts of Himachal Pradesh by today evening. Between March 22nd and 24th, all the hilly States from Jammu and Kashmir to Uttarakhand may receive intense rain and thunderstorm associated with snowfall and isolated hailstorms. This may be first and last active western disturbance of March. Light rain and thunderstorm are expected to commence over parts of Punjab, Haryana and Rajasthan by today afternoon. Intensity and spread may increase from tomorrow. Delhi and western parts of Madhya Pradesh may also receive good rain and thundershowers on March 22nd and 23rd. Isolated hailstorm activities associated with a strong wind cannot be ruled out on March 22nd and 23rd over North-West India. These whether activities can be termed as pre-monsoon activities. Strong winds, moderate showers and hail may damage the crops which are a ready for harvesting.

The western disturbance will move away eastwards by March 25th and will clear up. Cool winds from north may keep the temperatures under check until March 27th. Thereafter, a gradual increase in day and night temperatures is anticipated.

Weather update and forecast for October 05 across India

Rains to lash parts of Bihar