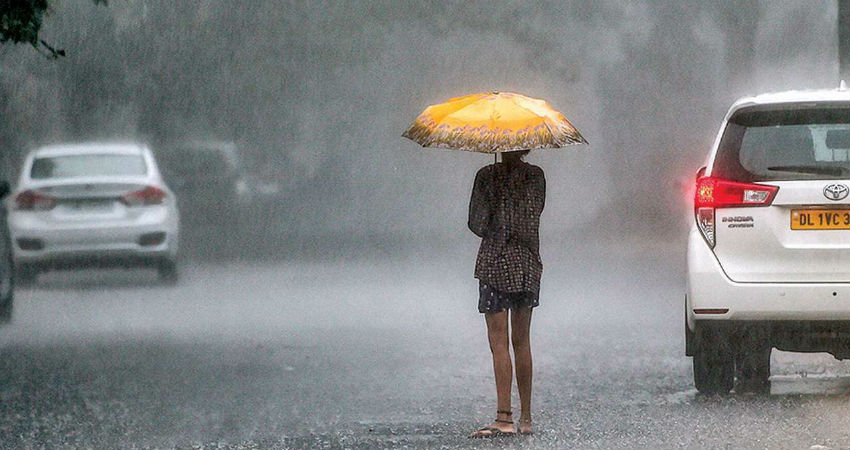 A fresh low pressure area is likely to emerge in the Bay of Bengal on 20th September and intensify to a depression over the North Bay of Bengal. This system is going to enhance rains over most parts of the country outside North India. Heavy to very heavy rainfall is expected over central and eastern parts, practically finishing the monsoon season (June- September) on an extremely wet note.

Presently a tropical storm ‘NOUL’ has formed in the western Pacific, centred around 13.1°N and 117.6°E nearly 1000km away from Vietnam coast. The storm will be moving northwest and intensify to a Cat-1 typhoon by tomorrow evening. Typhoon Noul is likely to make landfall on 18th Sep striking central coast of Vietnam and cross over to Laos the same day, possibly sparing Cambodia a direct hit. The system will weaken to a tropical storm before hitting Thailand on 19th Sep and later cross Arakan Coast of Myanmar to finally emerge over Northeast BoB as well marked low pressure area on 20th September. 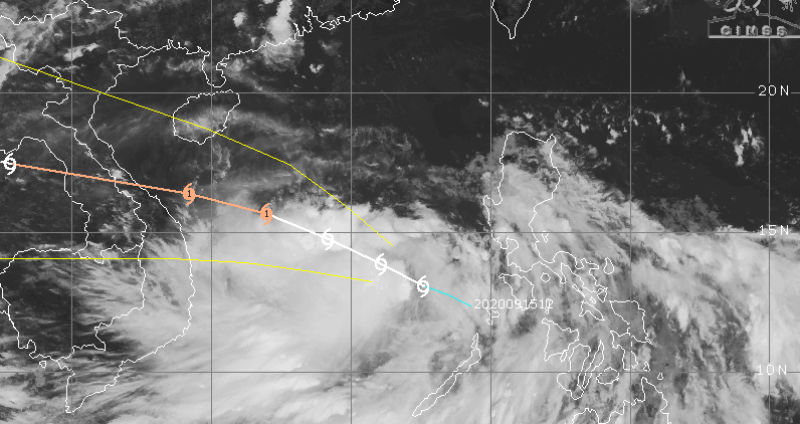 The well marked low will remain over the Bay of Bengal for nearly 36 hours and during this may intensify into a depression. This system is likely to cross West Bengal / North Odisha coast on 21st September and move further across parts of Chhattisgarh and Madhya Pradesh. It is unlikely to travel further into Rajasthan and is likely to meander over the central region till 24th September. The peripherals of the system will drag rains also to Bihar, Jharkhand, Uttar Pradesh, Maharashtra, Telangana, and Andhra Pradesh, albeit in a staggered manner. The outflow from the system will result in cloudy sky possibly up to Delhi NCR and East Rajasthan.

The restricted travel of system to parts of Rajasthan may also pave the way for the commencement of monsoon withdrawal from West Rajasthan towards fag end of September. And once the process starts, most parts of North India also will follow the suit. The stage seems to be set to bid a showery farewell to season 2020.