Gondia records unseasonal rain of 51 mm in 24 hrs, winter chill to be felt in Mumbai 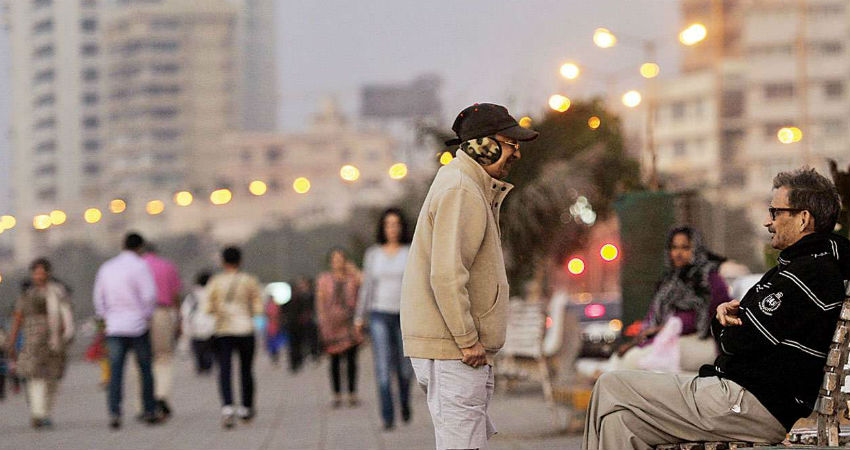 The state of Maharashtra has seen three rounds of unseasonal rain so far. First, between December 25 and 27, other from December 31 to January 3 and the recent one during last the two days, wherein fairly widespread rains lashed Vidarbha.

According to the data available with Skymet, Gondia has recorded one of the heaviest spells of rain to the tune of 51 mm in a span of 24 hours from 8:30 am on Wednesday. Instances of hailstorm were also reported from some places.

These rains were a result of the Western Disturbance that had induced a Cyclonic Circulation over the northern plains in addition to the Trough which was extending up to Central India.

The above system has now become feeble due to which rains will take a backseat in Maharashtra. But, the movement of the system has cleared the track for cold northerlies to reach the state leading to a drop in the temperatures.

The minimum temperature in Mumbai has already dropped by 4 degrees Celcius and was recorded at 16.4℃ today morning. Buldana too saw a significant drop of 6.4 degrees, from 18 degrees yesterday to 12.6 degrees today.

Many other cities like Jalgaon and Nashik have also recorded a drop of 4 to 6 degrees in their minimums. For instance, mercury came down to 10 degrees today from 16 degrees yesterday in Nashik.

According to our meteorologists, a further drop in the temperatures of Maharashtra is anticipated within the next 24 hours, owing to cold winds from the north. Mumbai may also feel the winter chill in the next two days.

However, after 48 hours, winds might again change their direction due to another Western Disturbance. The change in the winds will also lead to a rise in temperatures in the state.

Maharashtra has been witnessing contrasting weather conditions lately. On one hand, wherein the western parts are experiencing dry weather, the eastern region such as Vidarbha and parts of Marathwada have been observing rain and thundershower activities.