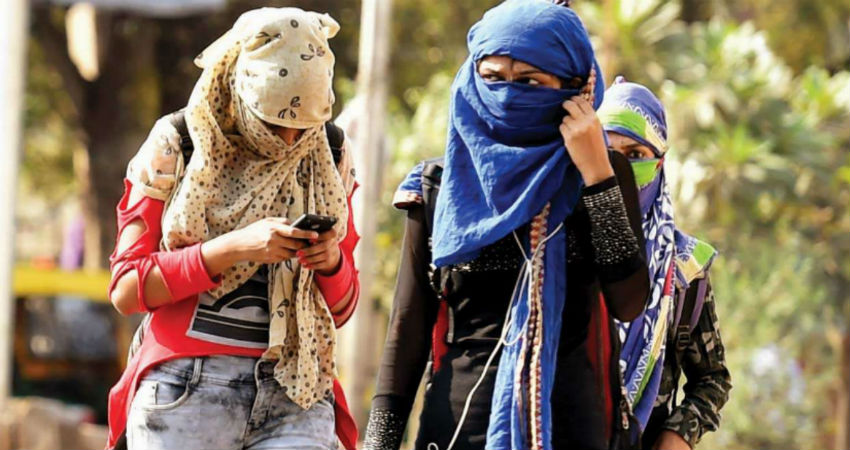 Now also, dry weather conditions are expected to continue over the state of Telangana for the next three to four days wherein heat wave conditions will persist over many parts of Telangana. As of now, many districts of the state including Nizamabad, Ramagundam, Adilabad, Medak are observing temperatures at 45 degrees or above.

Heat wave will persist over many parts of Telangana along with which Hyderabad will also see an increase in temperatures. On the other hand, Rayalaseema will also have above normal temperatures with heat wave like conditions occurring in many parts.

Meanwhile, Coastal Andhra Pradesh and Rayalaseema may see some isolated rains, particularly the north coastal districts including Vijianagaram, Srikakulam as a trough is extending from Sub Himalayan West Bengal to Comorin region across Andhra Pradesh and Telangana.

On and off weather activities are expected over Coastal Andhra Pradesh and Rayalaseema. However, Telangana will remain dry. On June 1 and 2, isolated rains may occur over Telangana but due to rains occurring during the evening hours when temperatures will already have increased.