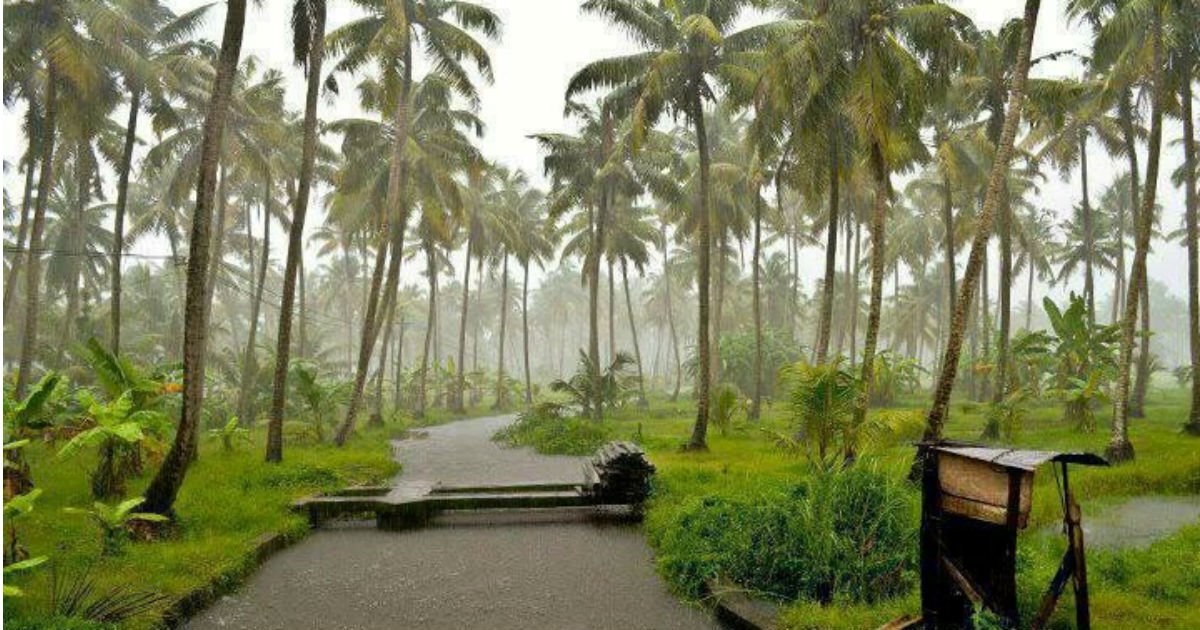 As predicted by Skymet Weather, heavy to very heavy Monsoon rains and thundershowers continue to lash most parts of Kerala on Friday. Intensity of rains was much more over North Kerala as compared to South Kerala.

According to the rainfall recorded by Skymet AWS, Manjalloor in Kochi district recorded 114 mm of rains, followed by Vengoor at 99 mm, and Mookkanoor 88 mm.

These rains can be attributed to the fresh Monsoon surge, on account of the off-shore trough along the West Coast, along with a cyclonic circulation over North Kerala and circulation of low over North Andhra Pradesh and adjoining South Odisha and West Central Bay of Bengal.

As of now rains have taken a break but would soon resume. Skymet Weather has already predicted active to vigorous Monsoon conditions to prevail over Kerala for the next two days.

Parts of North Kerala such as Kochi, Kozhikode and Kannur would be on watch as threat of floods looms large over these areas. However, southern parts of the state might see some relief in terms of extremely heavy rains, but moderate to heavy rains might continue.