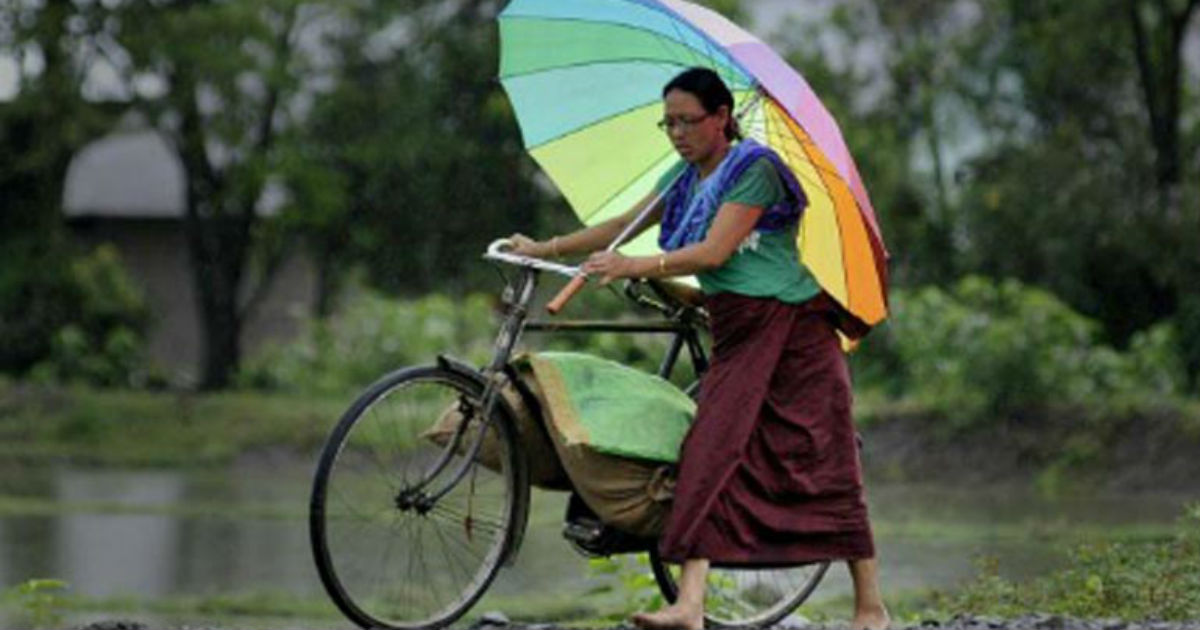 Northeast India is likely to have fairly widespread rain and thundershower next few days, just ahead of the arrival of the monsoon. Arunachal Pradesh, Assam, and Meghalaya have received excess rains in the past 24 hours but hardly light sprinkle for Nagaland, Manipur, Mizoram, and Tripura. The upcoming spell will possibly drench Assam and Meghalaya but is expected to lash most parts of other states also with moderate to heavy showers.

Pre-Monsoon season was a little disappointing across the region. Only Meghalaya recorded normal rainfall but still with a deficiency of 9%. The rest of the 6 states remained largely deficit, topped by Mizoram (-67%) and closely followed by Tripura (-59%).

Monsoon time is approaching for the northeastern states, first to arrive and last one to leave. Normally the monsoon arrives in the 1st week of June, nearly coinciding with its onset on mainland India. Tripura and Mizoram take the lead and the rest follow. Conditions are building up for a resounding onset within a week. Moderate rain and thundershowers are expected at many places in the next 48 hours. Weather activity will become intense and widespread too between 04th June and 08th June, more so over Assam, Meghalaya, Arunachal Pradesh, and Nagaland. This spell may ultimately usher in the southwest monsoon over the region.

The Northeast region is the rainiest pocket along with West Coast during the Southwest Monsoon. However, the last few seasons have generally underperformed and reeled with significant rainfall deficiency. The onset phase this season looks promising with heavy to very heavy rainfall accompanied with lightning and squalls. The opening phase is invariably vigorously leading to flooding rains over many parts. A word of caution to secure assets and prepare for any disruption in communication and connectivity.