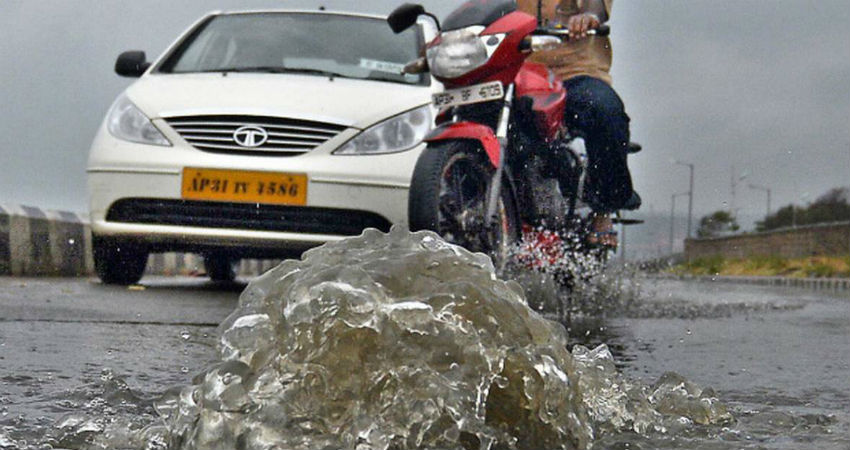 Moderate to heavy rains have lashed parts of Andhra Pradesh during the last 24 hours. Kakinada and Visakhapatnam recorded hefty showers, while many other districts observed light to moderate rainfall activities during the same span. The intensity, however, was comparatively less over the parts of Rayalaseema.

As per Skymet’s experts, the main driver of these rains is the Trough extending from Gangetic West Bengal up to Rayalaseema across Coastal Andhra Pradesh.

The system is likely to persist for some more time and bring more rains for another two to three days. On and off rains, varying between light and moderate in intensity coupled with isolated heavy spells are likely to be seen over the coastal stations of Andhra Pradesh during the next 48 to 72 hours.

On the other hand, rains would remain on the lower side in parts of Rayalaseema, and the region stands a chance to witness isolated light rain only with one or two moderate spells.

In the meantime, the weather will remain comfortable and temperatures are expected to remain marginally below normal.

Weather update and forecast for May 08 across India