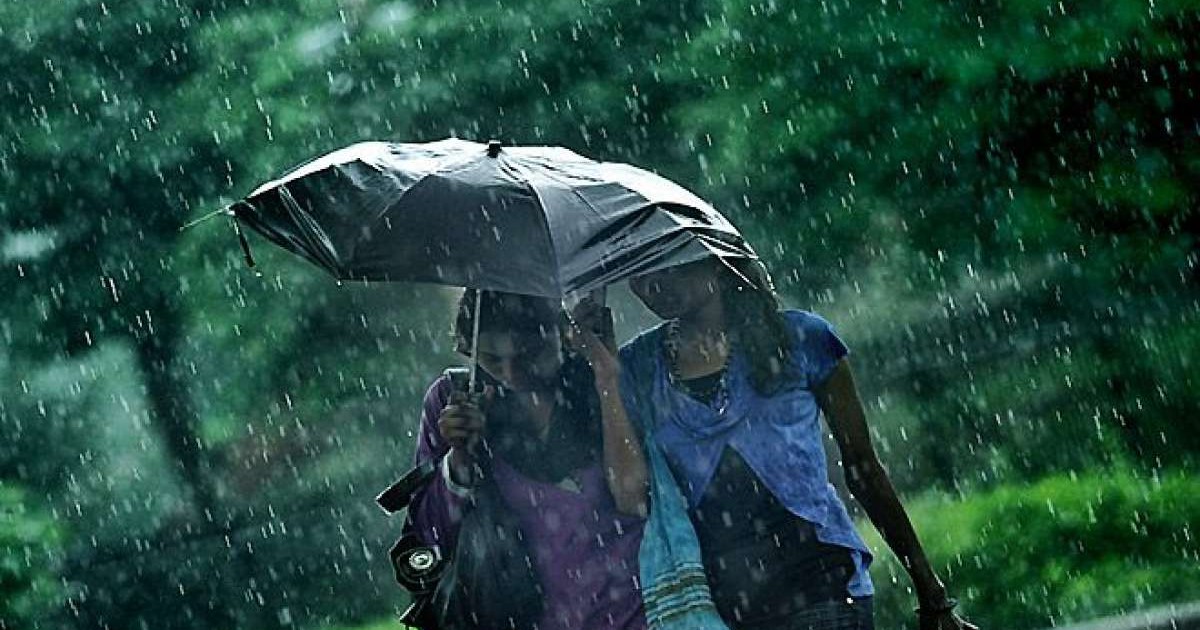 There will be isolated heavy rainfall activity in some parts of South India by the beginning of next week, a fresh weather activity is forecast in the region for the next two days from 12-14 April.

Under the influence of these weather systems, scattered rain and thundershowers with gusty winds at 30-40 kmph will occur over Kerala and Tamil Nadu for the next two days.

In Kerala, some heavy rainfall will occur in the Idukki district on Monday and Wednesday, and in Wayanad on Wednesday. Meanwhile, light to moderate rain will occur in all other districts.

For Karnataka, the rain will cover most districts on Monday and Tuesday, and will expand its coverage and become widespread on Wednesday.

Since the start of the pre-monsoon season on 1 March, most parts of the South Indian states have received below-average rainfall. Between March 1 and April 9, Tamil Nadu (9.1 mm), Karnataka (4.2 mm), Andhra Pradesh (2.1 mm) and Telangana (0.9 mm) are deficient in rainfall. Kerala, 70.5 mm, is the only state in the region that has recorded above-average rainfall.