Since Vedic times, people of Hindu faith across India and South Asia have been following Hindu calendar for Hindu festivals and other auspicious occasions. Throughout the year, according to the Hindu calendar, there are six seasons in India- Spring (Vasant Ritu), Summer (Grishma Ritu), Monsoon (Varsha Ritu), Autumn (Sharad Ritu), Pre-winter (Hemant Ritu), and Winter (Shishir or Shita Ritu)

Below is a quick look to all of the above Hindu calendar season: 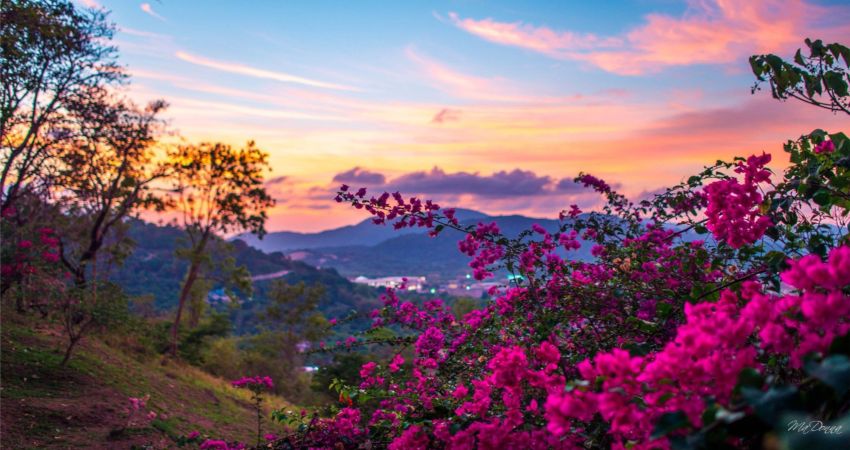 When the leaves of trees fall, when new leaves emerge, when buds play their magic, when butterflies and eyebrows decorate them, it is the onset of spring season. This season in India starts from mid-February and lasts till April. It is considered one of the most beautiful season in the country. During this time, the maximum temperature settles around 32 °C.

As per Hindu Calendar, these months are known as Chaitra and Baisakh. It is also the time for some important Hindu festivals including Vasant Panchami, Ugadi, Gudi Padwa, Holi, Rama Navami, Vishu, Bihu, Baisakhi, Puthandu, and Hanuman Jayanti. 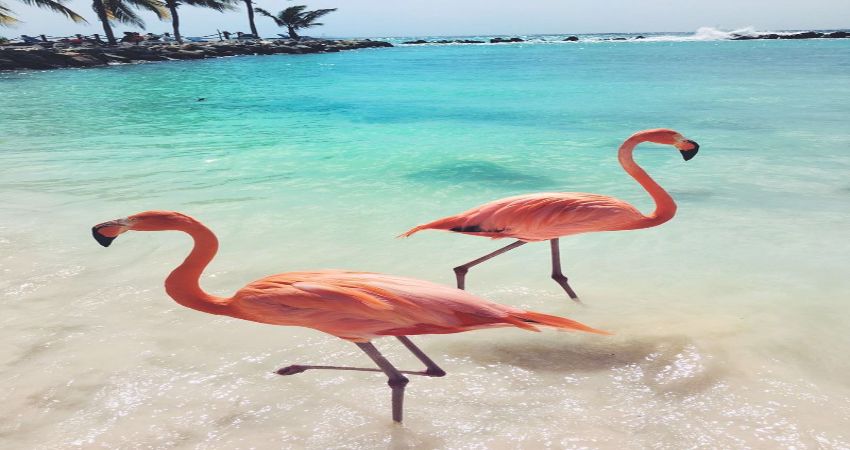 Summer or Grishma Ritu (April till June) are the months when the weather turns gradually hotter across many parts of India. The average temperature hovers around 38°C. The days are long during this period, while the nights are short.

According to Hindu calendar, months are known as Jyeshta and Aashaadha fall during this season. And, it is the time for Hindu festivals- Rath Yatra and Guru Purnima. 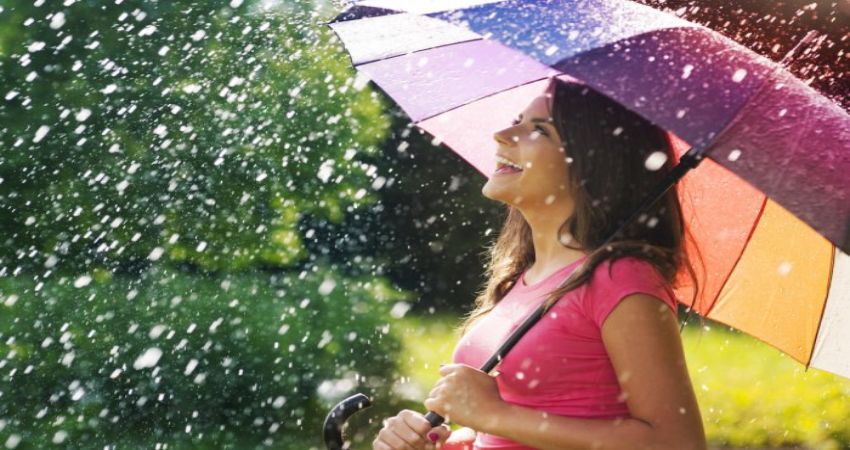 From the month of June, it starts raining across entire India which indicates the start of Monsoon season or Varsha Ritu (as per Hindu Calendar). This season lasts until the month of August.

The names of the months according to Hindu calendar are Shravana and Bhadrapada, or Sawan and Bhado. Important festivals include Raksha Bandhan, Krishna Janmashtami, and Onam. The average temperatures settle around 34°C.

This season starts from mid- August and lasts till September. Autumn is the season after the rainy season and before the pre-winter season. The average temperature in autumn settles at 33 °C.

The two Hindu months of Ashwin and Kartik fall during this season. It is the festival time in India including most important Hindu festivals of Navaratri, Vijayadashami, and Sharad Purnima. 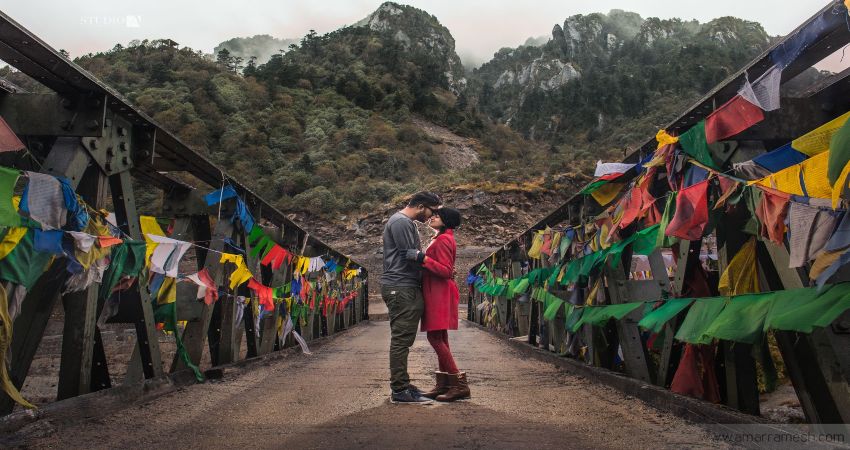 The time before winters is called pre-winter (mid-October-December) or we can also call it Hemant Ritu. Pre-winter is the season after autumn and before the winter season. The average temperature settles at 27 °C.

As per Hindu calendar, these months are known as Agrahayana and Pausha, or Agahan and Poos. It is time for some of the most important Hindu festivals, including Diwali and Bhai Dooj. 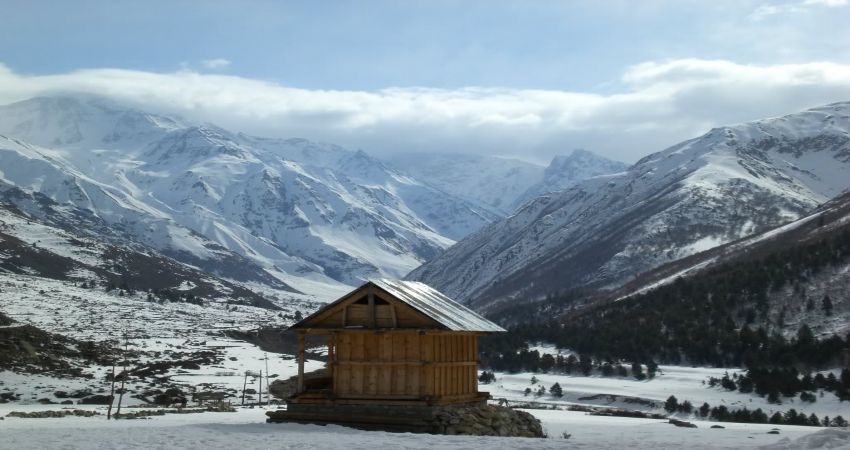 The winter season in India is the coldest season of the year, usually seen between the month of January and February. Winter is the season after pre-winter and before the spring season. The average temperature settles at 23°C.

Now, as per the Hindu calendar, the two Hindu months are known as Magha and Phalguna. It is the time for some important harvest festivals including Lohri, Pongal, Makar Sankranti, and Shivratri.