Himachal Pradesh, Uttarakhand, Jammu and Kashmir to receive rains for the next three days 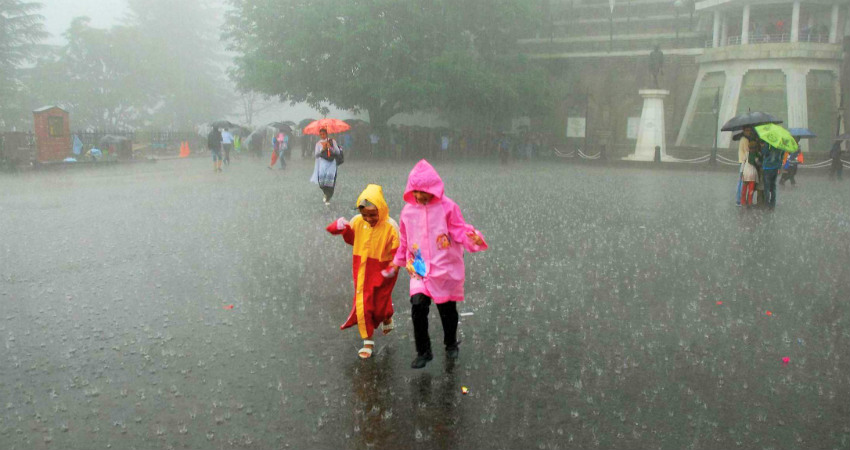 After a few days of dry weather the states of Jammu and Kashmir, Himachal Pradesh and Uttarakhand received fairly widespread rainfall activity yesterday. The intensity of rains remained high in Jammu and Kashmir, moderate in Himachal Pradesh and scattered light in Uttarakhand. In the absence of any weather activity, the temperatures in the hill states had risen 4 to 5 degrees above normal. However, after this recent  spell the day temperature in the region has now dropped by a good margin of 8 to 12-degree Celsius

The reason for this change in weather is due to a Western Disturbance which is moving across the region. We expect rains to continue with moderate intensity over most places in the region. A few areas might also witness heavy rain.

This weather activity is expected to continue for at least the next three days i.e. until Monday. During this period, skies will remain overcast at most places. The weather is expected to clear up by May 28.

The ongoing rainfall activity will keep the rising temperatures under check in all the three hilly states. May 28 onward the temperatures will again start to rise and remain so for at least 4 days as there is no weather system in sight till then.