Hyderabad to see rains today, no relief from ongoing heat 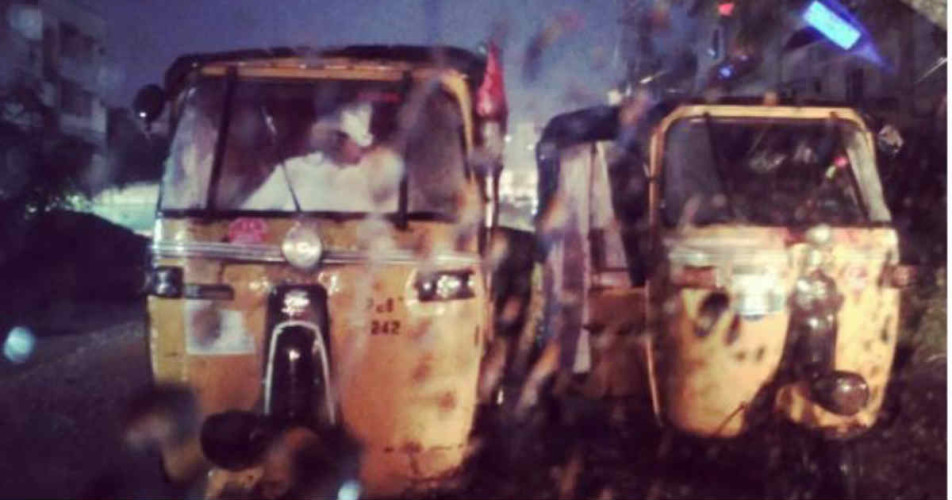 As Skymet had forecast earlier, the city of Hyderabad is going to receive some mild rainy activity in the later part of the day today. This activity will be caused by the passage of a semi-permanent trough which is extending from Vidarbha till the Comorin area and passing close to the city. Only some mild rains are being forecast and no heavy activity is likely to take place.

Also, as the rains will be taking place in the evening when the sun would have shined its brightest in the day already, therefore no respite from the ongoing heat wave conditions is likely for now. The next day is likely to start again with a clear sky.

Today the temperatures might cross the 40-degree mark. However, in the upcoming few days, these will be recorded close to 42 and 43°C.

Similar thunderstorm activities will be seen in the city for the coming three to four days, which would be mild in nature with no major downpours as such.

Normally, the Monsoon onset takes place close to June 5 in Hyderabad.  is and once the Monsoon arrives the weather over here becomes much more pleasant.

Once the Monsoon begins a slight relief from peaking temperatures might be observed. However, this time the Monsoon onset might be a little delayed.