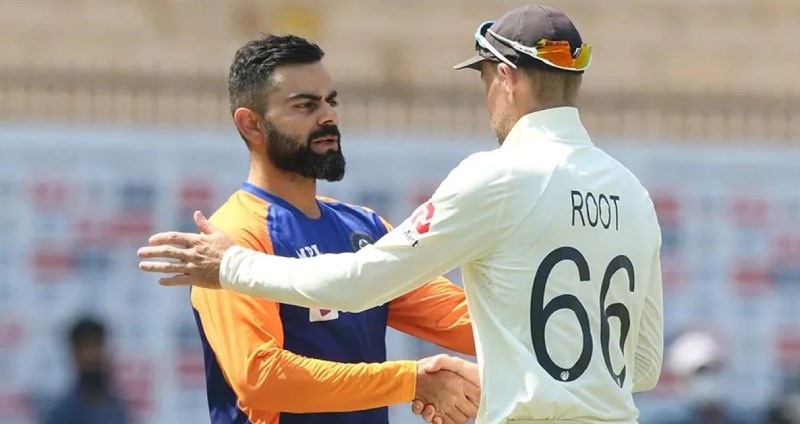 The state of Gujarat is under siege with extreme heat in most parts. Day temperatures are in excess of 35°C across Saurashtra & Kutch and most parts of North and South Gujarat. Even the coastal stations have breached 35°C mark and high humidity is raising the discomfort earlier than the normal time. Bhuj and Naliya in the Kutch region have recorded a temperature of 35.8°C and 35.4°C, both 5°C above normal. In Saurashtra, Rajkot and Junagarh along with the coastal station of Porbandar crossed 35°C rendering oppressive conditions. Parts of North and South Gujarat are no better and many locations like Deesa, Patan, Ahmedabad, Baroda, Surat and Silvasa have witnessed a steep rise with the mercury reaching 36°C.

These temperatures are going to sustain and may even rise further raising the discomfort bar. There is no significant cloud cover expected and therefore zero chance of rain in the coming days. Series of western disturbances causing mountain snow across North India have changed the wind pattern. Cooler winds from the northern plains will no longer sweep across the state and rather humid winds will blow over most parts without any mitigation.

Motera, the world’s biggest cricket stadium is ready to host the 3rd cricket test match starting 24th February. The day and night match with a pink ball will test the players' fitness by offering stringent weather conditions. The day and night temperature both will remain 3-5°C above the normal for the entire duration of the match. The Motera stadium has 11 clay pitches – 6 made of red soil and 5 with black soil. It is the first stadium to use both coloured clays for the main and practice pitches.