India vs South Africa: Rains might interrupt ongoing test match in Ranchi, no promising weather ahead 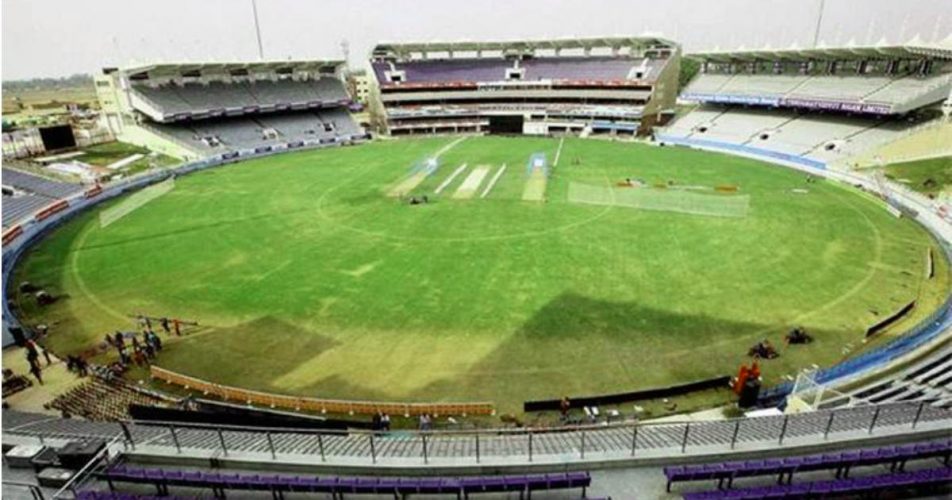 All eyes remain glued to screens as the third test match between India and South Africa is going on over the Ranchi stadium. However, weather might play a spoilsport during the sport in the coming few days as weather forecasters don’t seem very hopeful of good weather conditions over the city.

During the last couple of days, Jharkhand’s capital city Ranchi has mostly seen dry weather. However, since last 24 hours clouding has increased over the city. As per weather forecasters at Skymet, this clouding is likely to continue over the city for the next one week or the upcoming six to seven days.

Tracing down the weather systems, presently, a Cyclonic Circulation is persisting over east-central parts of Madhya Pradesh at lower-tropospheric levels. Simultaneously an Anti-Cyclone is seen over North Bay of Bengal and adjoining parts of Gangetic West Bengal which is providing moisture feed from Bay of Bengal over Ranchi and other parts of Jharkhand.

Due to the moisture feed, clouding will increase further resulting in spells of light to moderate rain and thundershowers accompanied with gusty winds over the city. These on and off rains will be interrupting the city during the next 3 to 4 days.

The most suitable period for occurrence of these rains will be toward afternoon, evening and early part of night hours. Though, short spells of light rain may occur anytime.

Talking about the temperatures, day will see maximums between 27 to 28 degrees. While night temperatures are expected to remain between 19 to 21 degrees.

These rains will, however, turn out useful for ongoing crops such as paddy, jute, sugarcane etc.