Light rain in Bengaluru likely in the coming days 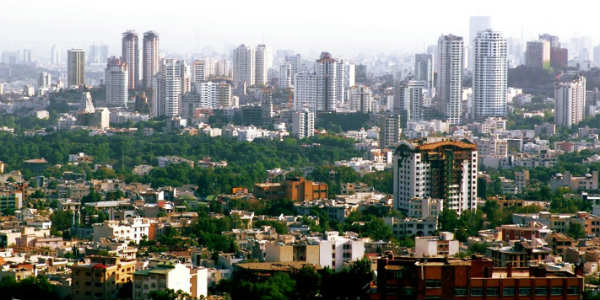 The capital city of Karnataka, Bengaluru  has been receiving on and off light rains since last one month. However, occasional moderate showers have also occurred over the city.

At present, a cyclonic circulation has developed over Southeast Arabian Sea off Karnataka Coast. But its impact is being witnessed only over the coastal areas in the form of heavy to extremely heavy rains.

Further, this weather system is expected to induce few spells of rain and thundershower over Bengaluru as well. Thus, we can say that Bengaluru may receive scattered rains with one or two moderate spells during the next few days.

Any information taken from here should be attributed to Skymet Weather.