Low pressure in the Bay of Bengal, heavy rains in Northeast India, strong movement in the sea, fishermen advised staying away 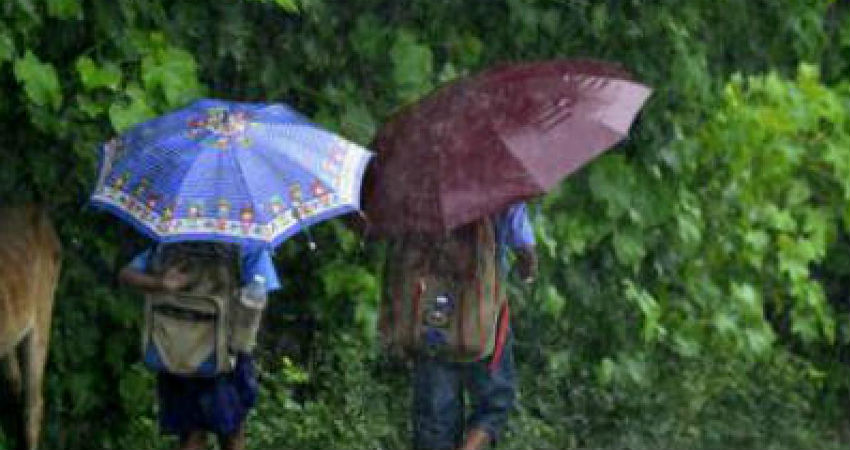 A new low pressure area has developed over the Bay of Bengal. At present, the system lies on the North East and adjoining North Central Bay of Bengal and will cross Bangladesh in the next 48 hours and will affect Northeast India as well.

A trough is extending across Kerala up to the coast of Tamil Nadu. Also, a cyclonic circulation is already over the southwestern parts of Bay of Bengal. Apart from this, cyclonic systems are also present over the Arabian Sea.

At the same time, due to the effect of the weather systems on the sea areas on both sides of India, there is a possibility of active Northeast Monsoon. On the other hand, there are signs of strong rains in the states of Northeast India.

The northeastern states are also cloudy currently and its already raining in many states including Manipur, Mizoram, and Tripura.

The impact of low pressure will be on Northeast India for the next 48 hours with light to moderate and heavy to very heavy rainfall at many places from Manipur, Mizoram and Tripura to Nagaland, Meghalaya, Assam, and Arunachal Pradesh till 2 November. There is a possibility of thunderstorms with light rain, lightning, and strong winds.

Apart from northeastern India, Gangetic West Bengal and Odisha will also be cloudy and with thunderstorms and moderate winds at some places may receive rains during the next 24 to 36 hours.

The movement in the Bay of Bengal adjoining the coasts of these parts will be much more, due to which fishermen have been advised to stay away from the sea.

From Manipur, Mizoram and Tripura to Nagaland and Meghalaya, with these rains, flash flooding can occur in some places. There is also a possibility of waterlogging in some areas.