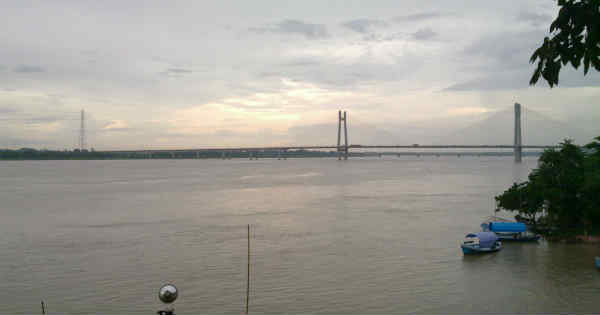 Wet spells over the state of Uttar Pradesh would soon make a comeback by  late afternoon or evening today due to a trough starting from a Cyclonic Circulation over central parts of Rajasthan and running up to southeast Uttar Pradesh.

January started on a poor note in terms of rain for Uttar Pradesh. To be precise, by the middle of January the deficiency was almost to the tune of 90%, which dropped by the end of the month due to some decent spells

Today onward, we expect some rain and thundershowers, which will last till tomorrow. Areas close to Uttarakhand and national capital, Delhi and the foothills of Uttar Pradesh would start witnessing wet spells. By tomorrow, i.e., February 27, entire Uttar Pradesh would witness rain and thundershower activities with possibility of hailstorm at few places.

Bahraich, Bareilly, Aligarh, Bulandshahr, Meerut would start witnessing rain and thundershower activities by late afternoon or evening today. Eventually, the rain belt would cover Lucknow, Kanpur and Allahabad as well. As the system moves eastward, places like Varanasi, Gorakhpur and Sultanpur would also be a witness to rain and thundershower activities.

February 28 onward, the weather would be dry, and there's a possibility of rain in Uttar Pradesh ending on a positive note. Next wet spell is expected around March 2.