Lull before the lash, heavy rains likely over Tamil Nadu including Chennai 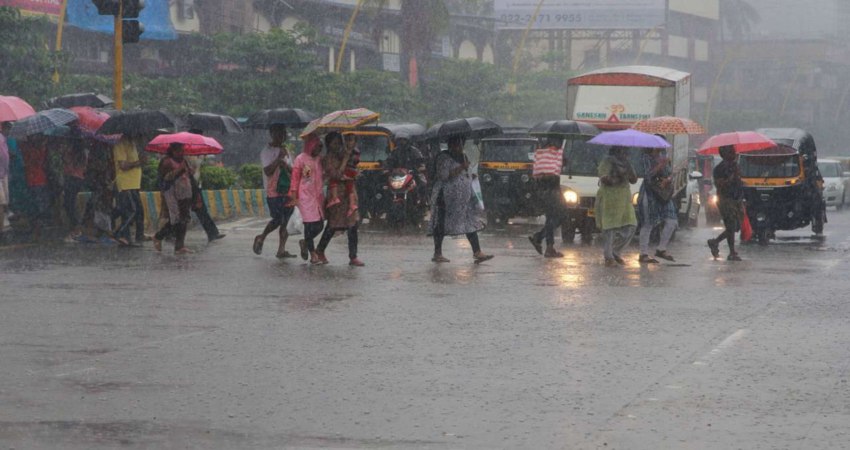 Heavy rains are going to lash Tamil Nadu anytime soon between 11th November and 16th November. This prolonged spell will be accompanied with lightning, thunderstorm, and strong winds. The coastal parts of Tamil Nadu will be battered more than the interiors and in that also the northern parts will witness ferocity of rains higher than the southern half. Some of the cities like Chennai, Puducherry, Karaikal, Cuddalore, and Nagapattinam are at risk of localized flooding associated with incessant rains.

Northeast Monsoon has generally been mild so far resulting rise in seasonal deficiency. The onset of monsoon on 28th October carried a backlog of 42% rainfall for the state and the poor performance even thereafter has further increased the shortfall now to 45% for the period between 01st October - 10 November. Last 24 hours have nearly been dry for the entire state. No significant weather activity is expected even today and is likely to pick up tomorrow evening onward. This spell is expected to last till rest of the week with intermittent heavy showers at few places.

The equatorial belt has been active with the presence of two cyclonic circulations, one each on the eastern and western end of the Bay of Bengal between 5°N and 10°N. Seasonal northeasterly winds have gathered strength all along the coast and their influence is likely to trigger heavy rainfall over Coastal Tamil Nadu and South Coastal Andhra Pradesh.

Lull before the lash, heavy rains likely over Tamil Nadu including Chennai

Weather update and forecast for November 10 across India