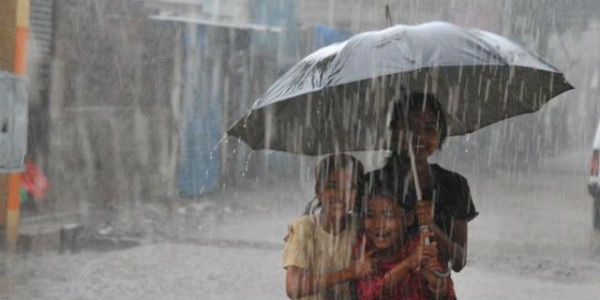 The deep depression over West-central Bay of Bengal is all set to intensify into a cyclonic storm anytime now. The affect of the tropical storm can already be seen over the East Coast.

Heavy rains have started lashing may parts of Odisha and Andhra Pradesh. Although these two states would bear the maximum brunt of the cyclone, but effect can be seen over the other parts of the country too.

Now as the weather system is moving in west-northwest direction towards Odisha and North Andhra coast. Therefore, the intensity and spread will increase by tonight and will cover most parts of Chhattisgarh and East Madhya Pradesh. Gradually, the rain belt will extend over Western Madhya Pradesh also.

On September 22, intensity of rain will increase over West Madhya Pradesh but will reduce over Chhattisgarh and Eastern parts of Madhya Pradesh.

By September 24 weather systems will weaken and move away towards Northwest direction. Rain will reduce over entire Central India.

So, after September 25, we expect dry weather conditions to prevail over Chhattisgarh and Madhya Pradesh.