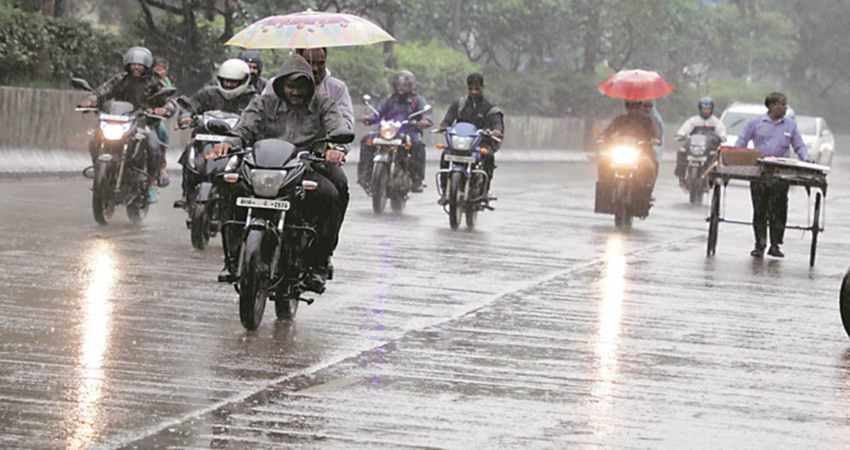 On the other hand, Chhattisgarh is rain surplus by 362% as it recorded 48.2 mm of rain against the normal rainfall of 6.1 mm. We can clearly see how good the rainfall has been in both the state during this period (Jan 1-Jan 21).

Now, talking about the weather system, a confluence zone has formed over Madhya Pradesh as the southeasterly winds from the Bay of Bengal are merging with dry and cold northwesterly winds in East and Central parts of Madhya Pradesh and Chhattisgarh.

Due to the merging of these winds, unseasonal rain is likely to be seen in the region today and tomorrow. The intensity of the rains will be light to moderate.