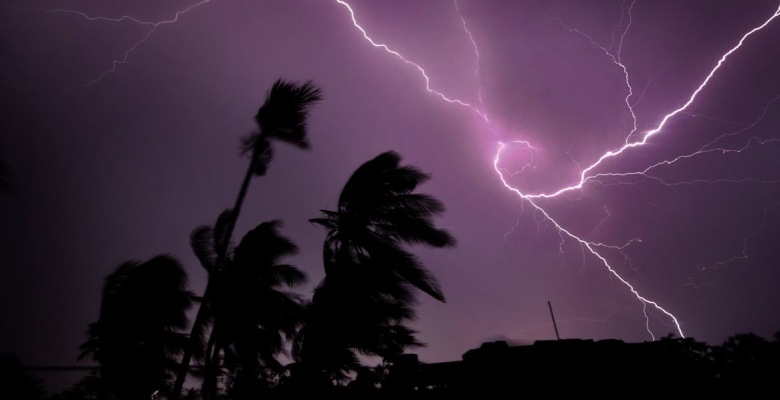 During the first three weeks of April, northern plains including Delhi and NCR recorded below normal temperatures. The reason for these relatively cooler temperatures can be attributed to successive western disturbances over the Western Himalayas. Pre-monsoon activities were observed over North West and Central India.

For the last two days, temperatures are on the rise as the weather has become dry. A feeble western disturbance is approaching the Western Himalayas, but it is not capable of giving enough rain to drop the temperatures. Temperatures may increase further and will remain above normal until April 30.

Southwesterly humid winds from the Arabian Sea will start feeding moisture over most of the Northwest and Central India from April 29. Thunderstorms and dust storms are expected over parts of Punjab, Haryana, Rajasthan, Madhya Pradesh, south Chhattisgarh, and isolated pockets of Maharashtra. Pre-Monsoon thunderstorms and thundershower are expected to increase from May 1st over North-West India, parts of Gujarat, Madhya Pradesh, Telangana, Chhattisgarh, Odisha, Gangetic West Bengal, parts of Jharkhand, Bihar, Northeast India as well as over south peninsula. Rain and thundershowers may continue until May 6 or 7.

There may be a few intense rain and thundershower including norwesters known as Kaal Baisakhi over Bihar West Bengal and parts of Orissa between May 3rd and 5th.

Heatwave is expected to abate once again from the entire country during the first week of May.